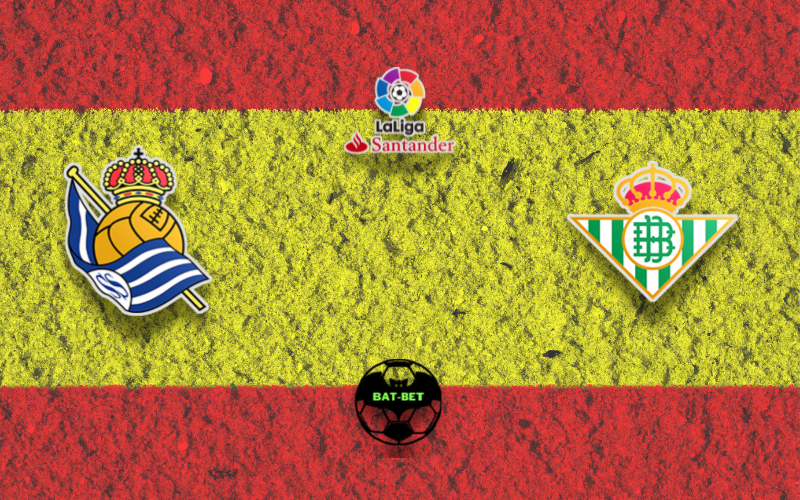 Real Sociedad and Betis will kick off the action in the La Liga 32nd round on Friday evening. Both teams still hope to finish the campaign in the top four and will search for valuable points in this clash.

Real Sociedad fans will want to repeat the previous result, which is a 2:1 victory in La Liga against Elche. That win kept Real Sociedad in 6th place and only three points behind Atletico Madrid. In their last six fixtures, Imanol Alguacil’s Real Sociedad have hit the target a total of 7 times resulting in an average number of goals scored per match of 1.17. Real Sociedad has not been beaten in their last six home league matches, and another success can potentially see them being leveled with Los Colchoneros. Ander Barrenetxea (Thigh muscle rupture), Carlos Fernández (Cruciate Ligament Rupture), and Nacho Monreal (Knee Injury) aren’t available for Real Sociedad manager Imanol Alguacil.

Real Betis enter this match after a 2:1 victory in La Liga in the defeat against Cadiz in their last match. They remained fifth on the standings and managed to get just one point behind the top-four position. During his last six matches, Real Betis Manuel Pellegrini has turned his attacks into goals a total of 9 times, which brought them an average of goals per game of 1.5. The visitors are undefeated in their last two away league matches, and they look forward to continuing that run. Thanks to the otherwise available group, Real Betis coach Manuel Pellegrini’s only concern is fitness. Martin Montoya (Achilles tendon problems) will not be in action.

It is going to be a very interesting match that can easily go either way. Both sides will search for a positive result in San Sebastian, and we wouldn’t be surprised if the game ends in a draw.

Although Real Sociedad has been pretty disciplined so far in the season, Betis will go with an attacking approach again. It will be an entertaining clash, and we doubt either team can keep its net intact here. 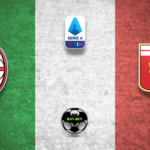 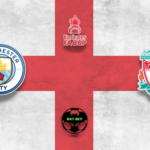