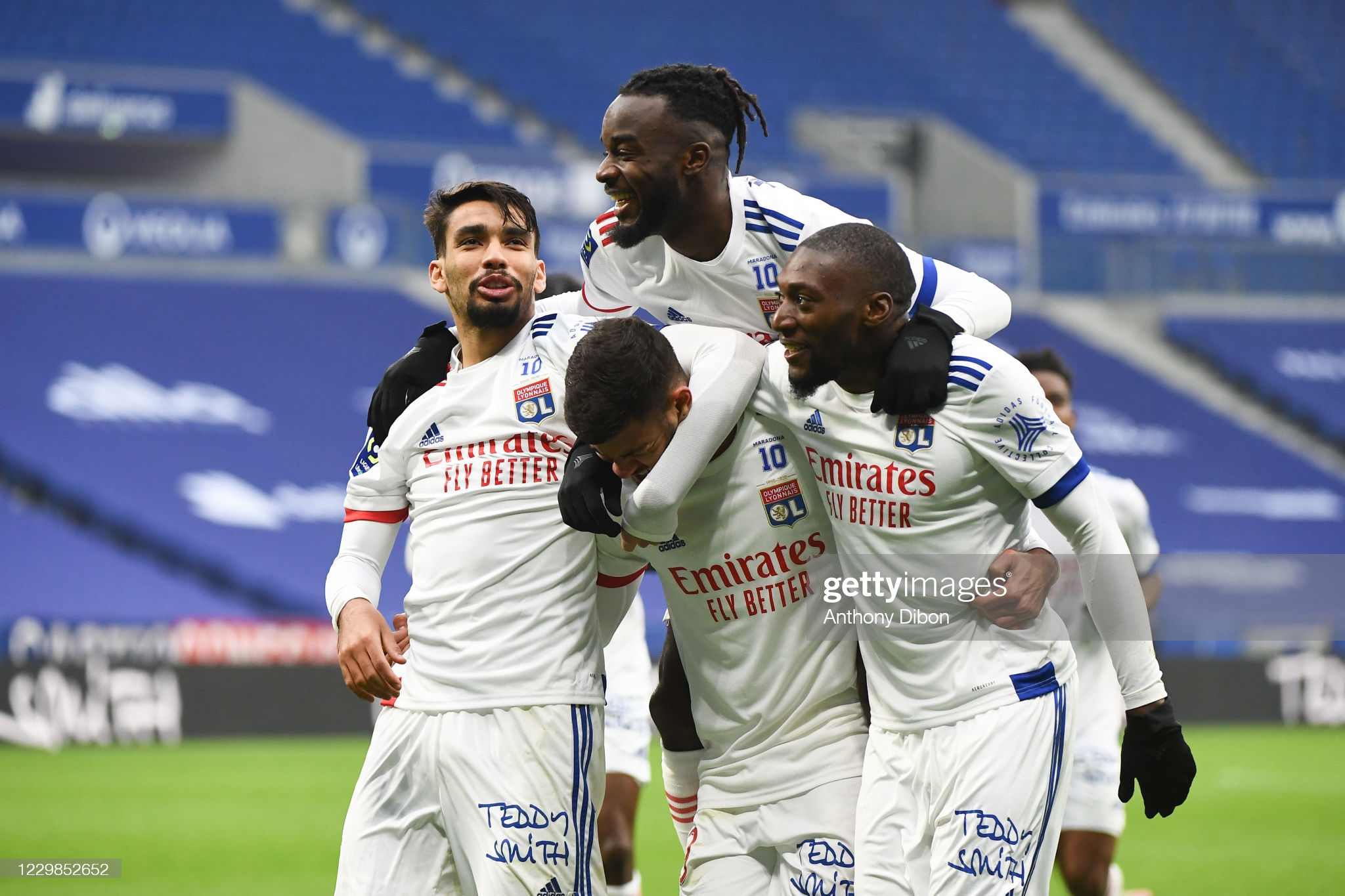 The clash between Reims and Lyon on Friday evening will open the action in the Ligue 1 29th round. The home side is looking forward to extending its unbeatable streak, while the visitors want to stay in the title race.

After a poor first half of the season, Reims managed to improve and get to the safe zone. The hosts are nine points ahead of the relegation-threatened Nimes and sit in 12th place. Dia Boulaye and the lads became more productive in the final third and produced a total of 34 goals. However, their defense is not as tight as in the previous season when they secured a place in the Europa League quals. Reims hasn’t lost in the last four rounds but managed to win only once. Their matches at Stade Auguste-Delaune have been very tight, and we saw more than two goals in total on just a few occasions. Reims managed to pick up at least a point in their last eight home games, and they want to keep up with that record.

Lyon sits in 3rd place and still hopes to win the Ligue 1 title. The away side is only three points behind the top-placed Lille and heads to this game after a 1:0 win over Rennes. Rudi Garcia’s side enjoys a much more successful campaign than the previous one when they failed to qualify for the continental competitions. Memphis Depay and Karl Toko Ekambi produced 26 goals, while the rest of the team added 30 more. Lyon is the second-most efficient team in the competition, while their defense also does a good job. The visitors lost only once on the road from their 14 outings. They want to keep up where they left off and get back home with another three points.

It is going to be a tight clash, but the visitors are favorites in this one. We believe they will meet the expectations, celebrate a victory, and continue the chase for the top spot.

Their recent head-to-head games in Reims have been pretty tight, and the hosts have also been involved in many low-scoring matches recently. We think this game should stay under a 2.5 margin. 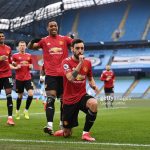 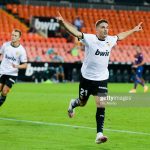