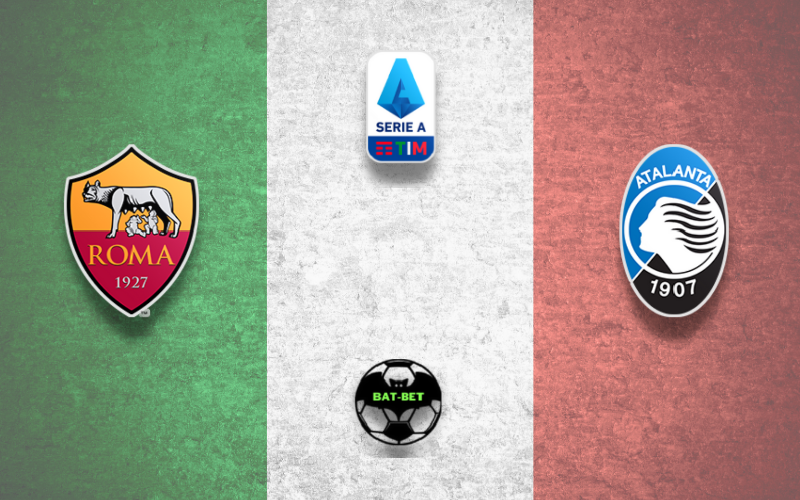 Roma and Atalanta will open Thursday’s action in the Serie A 32nd round. The home side wants to challenge continental spots, while the visitors aim for 2nd place.

The hosts have been struggling in Serie A lately, and they booked just one win in the last five rounds. During that period, Roma lost three times and slipped to 7th place. The latest defeat came against Torino on the road, despite Giallorossi’s advantage at halftime. Paulo Fonseca’s side is four points behind the sixth-placed Lazio, who has one game in hand and is in excellent form. Gianluca Mancini and the lads conceded at least two goals in four out of the previous five games, and the home side needs to tighten its defense. Roma has been very good at Stadio Olimpico this season, however, they suffered their only two home defeats on the previous four occasions. The hosts need to get back on the winning track if they want to participate in continental cups next season. The alternative is to win the Europa League, where Roma progressed to the semi-finals, where they’ll face Manchester United.

Atalanta is in great form since the away side celebrated five times in a row. La Dea booked nine victories in the last ten Serie A rounds, and that streak launched them to the 3rd spot. They had a stern test last weekend, but Gian Piero Gasperini’s side passed it without a mistake. Atalanta managed to beat Juventus and take over 3rd place. Luis Muriel and the lads will have a chance to climb to the 2nd spot if they win this game since Milan lost against Sassuolo on Wednesday. It’s a joy to watch Atalanta these seasons, as the away side is the most productive team in Serie A. They suffered only two defeats on the road and managed to get back home with a win four times from the last five outings. The visitors seem unstoppable at the moment, and they want to keep their run going.

Roma has been in poor form recently, and they seem to be more focused on the Europa League game that comes next Thursday. Atalanta’s confidence is sky-high, and although this is a tricky fixture, we believe La Dea could get all three points from this one.

Atalanta is a team that can score against any opponent, while Roma has been leaking in the back lately. On the other hand, Giallorossi have also been pretty productive this season. Just one of their last six encounters stayed under a 2.5 margin, and we expect to see at least three goals once again.

Acca of the Day | Dortmund Doesn’t Give Up on the Champions League! 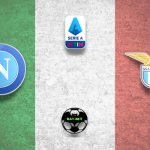