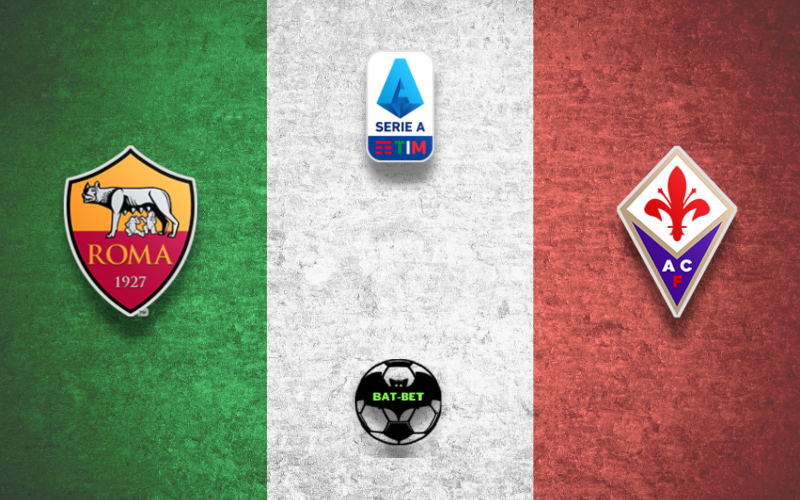 The clash between Roma and Fiorentina on Sunday evening will close the action in the Serie A opening round. Both sides will be looking for improvement after their disappointing campaigns last time.

The hosts couldn’t do better than finishing 7th last season, which only brought a place in the Europa Conference League. However, Roma appointed Jose Mourinho, hoping that the Portuguese head coach can lead them in the top-four battle. Giallorossi did well in the front, but their poor defending cost them too many points. Roma split ways with Edin Dzeko, but also signed Tammy Abraham, Eldor Shomurodov to replace him. They also strengthened the defense with Roger Ibanez and Matias Vina, while the experienced goalkeeper Rui Patricio will be the opponents’ last obstacle. The hosts were very poor on the road last season, and if they improve that record, they might hope for challenging a top-four place.

Fiorentina stagnated last time, and they disappointed their fans by finishing 13th. The visitors booked only nine victories, while they were involved in many draws. Viola’s defense was among the worst in the league – only Benevento, Parma, and Crotone conceded more, and those are the three teams that got relegated. Vincenzo Italiano signed Igor and Matija Nastasic, who should help out Nikola Milenkovic in the back. On the other hand, their most expensive signing is a left-winger Nicolas Gonzalez, who arrived from Stuttgart in a €23.5 million deal. The away side aims for the top half finish this time, and they hope to get involved in the battle for continental spots.

After a mid-week trip to Trabzon, Roma heads to this clash, where they booked a 2:1 victory in the ECL Quals. Although Fiorentina is fresher for this match, we think the hosts will meet the expectations and pick up all three points.

Both sides were involved in many efficient matches last season. Also, their head-to-head clashes have been pretty productive. Just one of their previous six encounters remained under a 2.5 margin, and we expect to see at least three goals in this one.