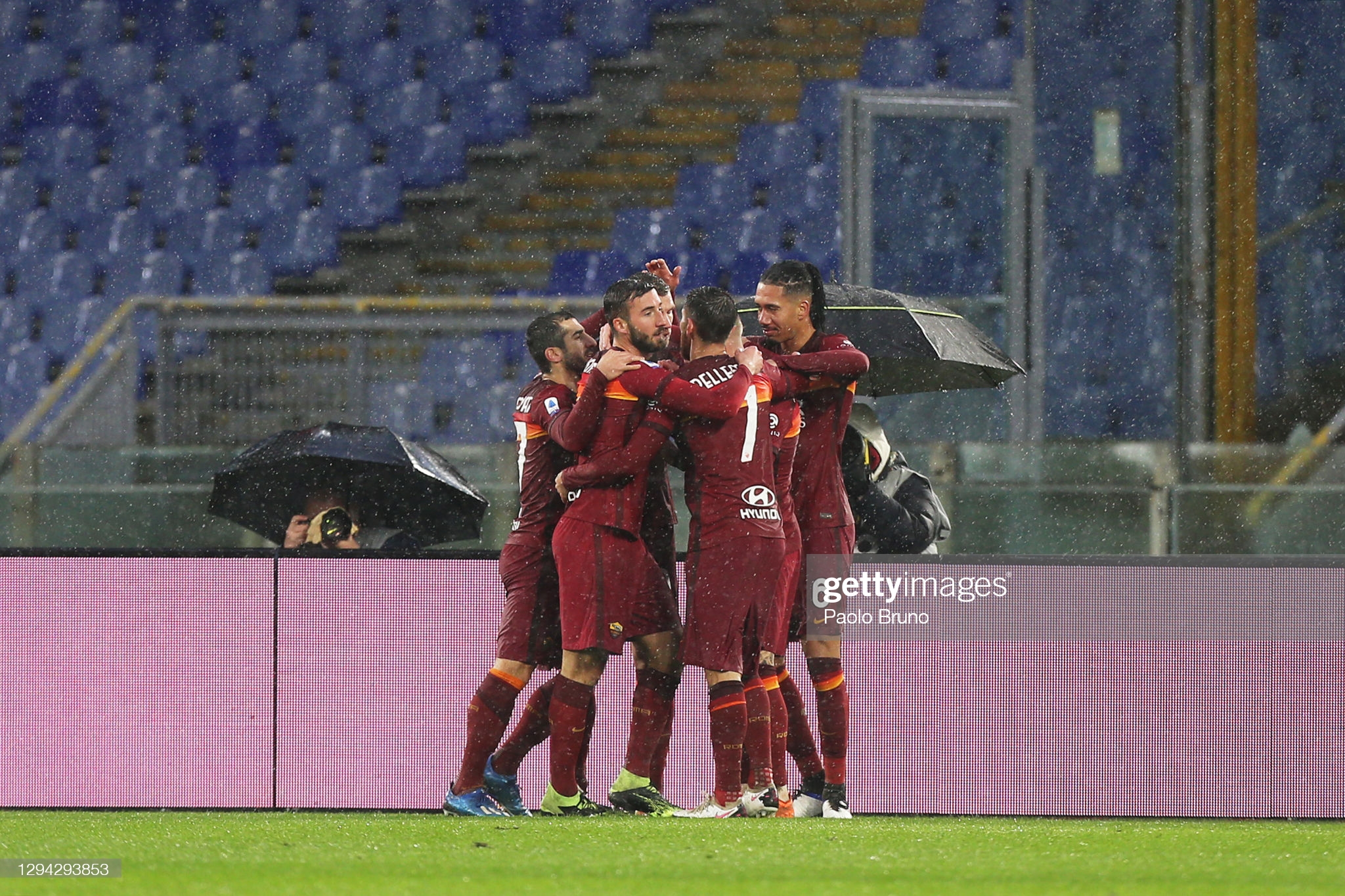 Sunday’s action in the Serie A 17th round is going to be opened with the derby match between Roma and Inter. Both teams will search for a victory that can keep them in the title race.

After a slow start into the season, Roma improved significantly and climbed to the 3rd spot, being only four points behind the top-placed Milan. The home side celebrated five times in the past six rounds and joined the title race. Although Giallorossi managed to keep the clean sheet only once on the last seven occasions, they were very efficient in front of the oppositions’ net. Edin Dzeko and the lads are now the third most efficient team in the competition, but still, they need to tighten up the defense. Paulo Fonseca’s side is the best home team in Serie A as they allowed only two points to their visitors. With a potential victory in this one, they can level up with the upcoming rivals.

Inter enjoyed their eight-match winning streak in Serie A until last Wednesday when they lost away to Sampdoria. That run saw them advancing to 2nd place on the table, being just a point behind their fierce rivals Milan. From the very start of the campaign, Antonio Conte’s side has trouble keeping its net intact. On the other hand, Inter’s strikers are lethal for the oppositions’ goalkeepers as they netted 41 goals, being the most productive team in the league. However, the visitors struggle without Romelu Lukaku in the front, and that was noticeable in Genoa. Despite lots of attempts, they simply couldn’t find the target more than once. That defeat against Sampdoria was Inter’s first defeat when playing away from home in Serie A this season. The visitors want to get back on the winning track, and they won’t hesitate to attack the rivals.

Both sides have been putting very good performances lately, and this match will be a tight battle. We won’t be surprised to see these two sides splitting points in a draw.

Both Roma and Inter have been very productive this season, and football fans could see plenty of goals when one of them featured in the game. Therefore, we expect to see goals in both nets in this clash. 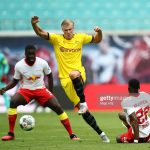