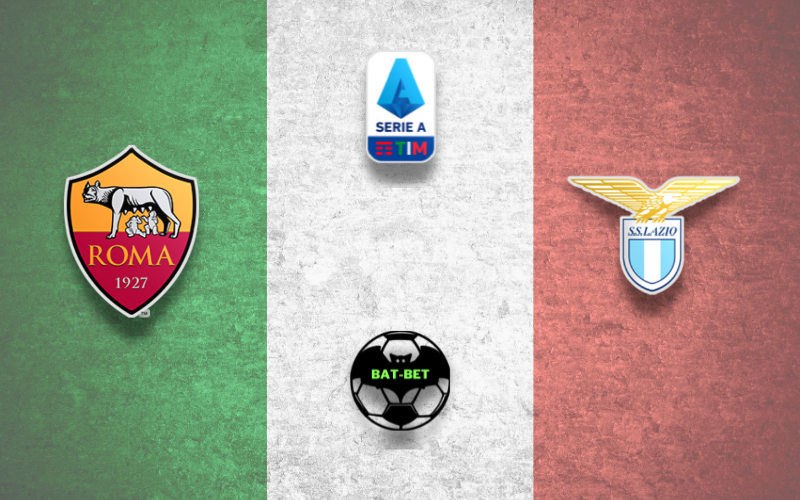 Saturday’s action in the Italian Serie A will be wrapped up with Derby della Capitale between Roma and Lazio. The home side struggles to keep the Europa Conference League spot, while the visitors want to seal their Europa League ticket.

The hosts started with preparations for the next campaign since the current one has not been very successful. It’s still questionable if they will taste the continental football next season, as Roma sits in 7th place, being two points ahead of Sassuolo. Giallorossi appointed a new manager for the next attempt to finish in the top four, as Jose Mourinho will take over the bench from his compatriot Paulo Fonseca. The home side heads to Derby della Capitale after a 3:1 defeat against Inter in the latest match. Edin Dzeko and the lads managed to win only once in the previous five rounds, losing three times in that period. Although Roma has been pretty good in the front, their defense allowed too many goals. However, they have been quite confident at Stadio Olimpico, as they lost only twice at the home ground this season. Roma needs to put a disciplined performance in this match if they want to keep the 7th spot at the end of the campaign.

Lazio is one spot ahead of their fierce rivals, but they are nine points ahead, having one game in hand. The away side is six points behind Napoli, and since they have the chance to reduce that distance, they still hope for a top-four finish. However, the Europa League qualification seems more realistic for Biancocelesti. Simone Inzaghi’s side is in solid form, as they booked three wins in the previous four rounds. Like their opponents, Ciro Immobile and the lads were clinical in front of the oppositions’ net, but their defense could have been a bit tighter. Although Lazio is a nominal visitor in this match, they have been excellent at Stadio Olimpico, managing to tie 12 victories at this stadium. They need to continue that streak to keep their chances of the top-four finish.

Lazio has been in a much better form than their rivals, and although derbies are hard to predict, they are slight favorites in this clash. We believe Biancocelesti are closer to the victory, and they should pick up all three points from this encounter.

Both sides have been involved in high-scoring matches lately. Only one Roma’s game out of the last six stayed under a 2.5 margin, while Lazio played four games on the previous six occasions in which we saw at least three goals. Therefore, we think this encounter will go over a 2.5 margin.