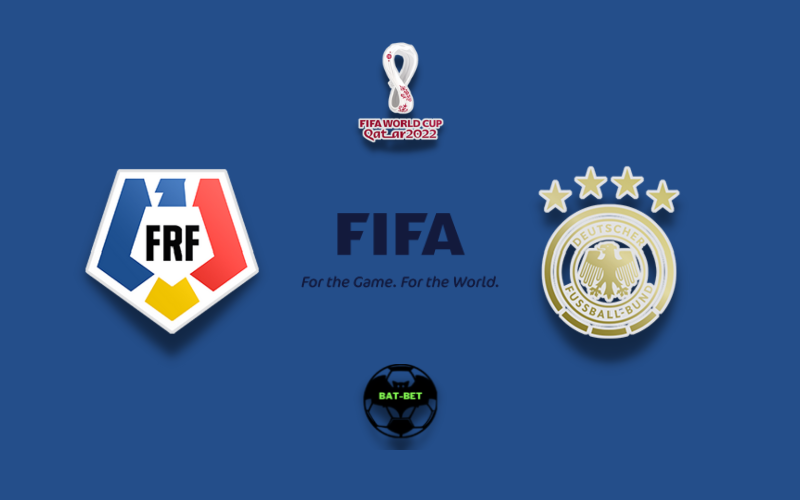 Romania will host Germany in the FIFA World Cup Qualifiers second round on Sunday evening. The hosts aim for one of the top two spots and will search for a surprise. The away side is the top favorite to win the group and book a ticket for the final tournament.

The home side had a successful start to the campaign after picking all three points against Northern Macedonia. Romania celebrated a 3:2 victory, but they almost spilled two points despite a 2:0 lead. Ianis Hagi and the lads enjoy a good run since they failed to win only once on the previous four occasions. However, we won’t be seeing them in EURO since Romania missed both chances to qualify for the final tournament. They finished 4th in the group and also missed the opportunity to secure playoffs in the UEFA Nations League. Mirel Radoi’s side has been pretty efficient lately, especially when playing at home. In the last three games at Arena Nationala, Romania scored eleven goals. The hosts look forward to putting another good display to pick at least a point from this match.

Germany also met the expectations in their opening match in these qualifiers by beating Iceland 3:0. Joachim Low’s side is the strongest favorite in this group, and the visitors want to secure the top spot. They had a very successful campaign in the EURO quals, where they booked seven wins in eight games. However, a heavy 6:0 defeat against Spain in the UEFA Nations League prevented them from challenging that trophy. Ilkay Gundogan and the lads perfectly opened the clash against Iceland by scoring two goals in the first 7 minutes. It was their second game to keep the clean sheet from the previous ten occasions. Germany wants to show dominance in this group and will search for a victory in Bucharest

Despite Romania’s excellent recent form, Germany is a firm favorite to win this clash. We believe they will meet the expectations and celebrate by two goals at least.

Their head-to-head clashes have always been a joy to watch. None of the sides managed to keep the clean sheet in their four encounters, and just one match stayed under a 2.5 margin. We expect to see at least three goals in total in this game. 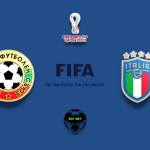 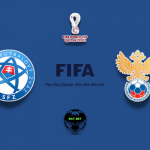