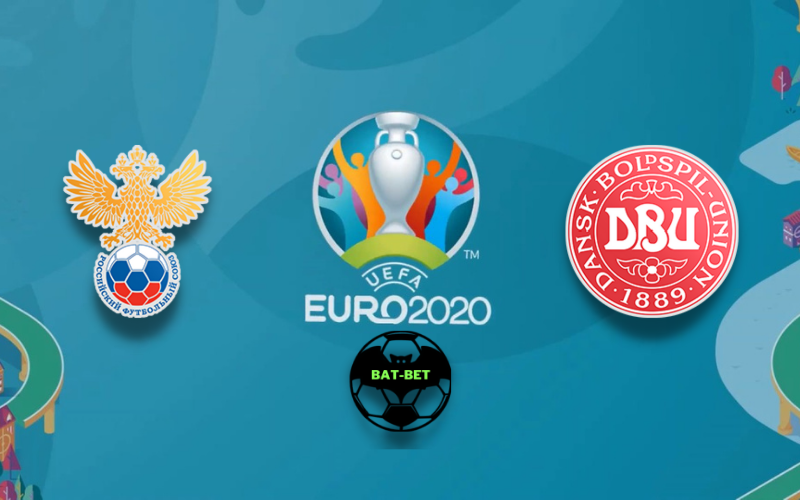 Russia and Denmark will face each other in the EURO 2020 group stage 3rd round on Monday evening. Both sides will search for a victory and a chance to continue the campaign in the eight-finals.

Sbornaya got back in the race for the top-two finish after beating Finland in the previous round. It wasn’t a perfect performance, but Stanislav Cherchesov’s side managed to book vital three points. Russia seemed a bit better compared to the clash against Belgium, which they easily lost 3:0. They climbed to the 2nd spot, but their top-two finish severely depends on the result from this game. Artem Dzyba and the lads should convert more of their chances into goals, while their defense needs to be perfect against Denmark. Russia hasn’t been too convincing lately, and they need to step up and perform much better if they want to progress from the group stage.

Denmark still searches for its first points in EURO 2020, but they are not without a chance of advancing from the group stage. They suffered an unlucky 1:0 defeat against Finland and failed to keep their advantage in a 2:1 loss against Belgium. It was quite a solid performance, and Denmark perfectly opened that match. Yussuf Poulsen’s goal brought them an early lead, but Kevin de Bruyne was unstoppable in the second half. Kasper Hjulmand’s side can remain in the tournament only if they win and with a bit of luck in other games. Denmark want to return to their recognizable form before EURO 2020 and seek a victory in front of their fans.

It is going to be a big fight between these two sides, as both want to progress to the eight-finals. We see Denmark as a favorite in this game, and we believe the hosts will pick up all three points. We’ll see if it’s going to be enough for a place in the knockout stage.

Denmark was pretty confident in the back before EURO 2020 started, while Russia failed to score only once in the last seven games. Both teams will go for a win, and we could see them scoring at least once. 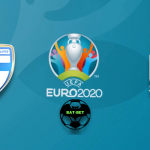 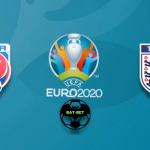