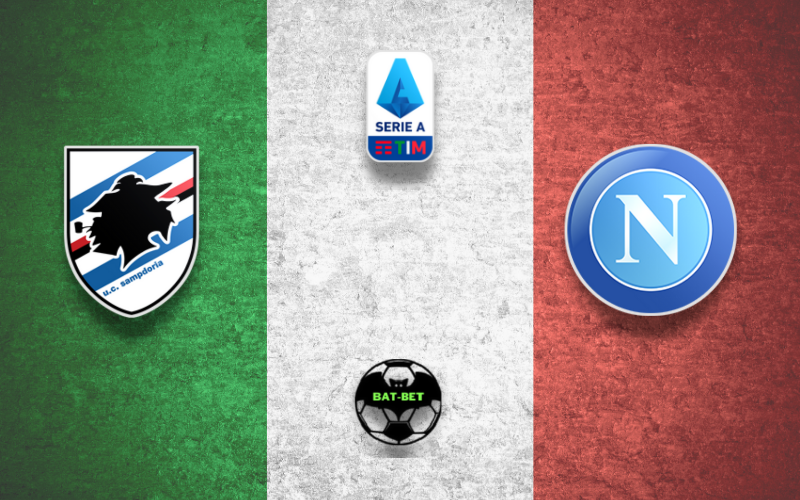 Sampdoria will take on Napoli in the Serie A 5th round on Thursday afternoon. The hosts want to get into the winning streak, while the visitors seek another three points that can launch them to the top of the table.

The home side had a shaky start to the campaign as they searched for a victory in the first three rounds. During that period, Sampdoria picked up two points in draws against Sassuolo and Inter. Francesco Caputo and the lads finally booked their first win in the latest round, when they were better away to Empoli. Sampdoria produced five goals in the last two matches, while their defense was quite solid so far. The hosts sit in the middle of the table, and they want to finish the campaign in the top half. However, the season is long, and they should keep their form stable to achieve that.

Napoli enjoys an excellent start, as the visitors still haven’t spilled a point so far. Luciano Spalletti’s side celebrated in all four matches, and they could be a dark horse for the title this season. Although they are not among the hottest favorites, Lorenzo Insigne and the lads could take advantage of their rivals’ slumps. The visitors head to this game after beating Udinese 4:0 on the road on Monday, and they want to pick up where they left off. Napoli has conceded only two goals so far, while they have been producing 2.5 goals per match on average. If they keep up the pace, the team from Stadio Diego Armando Maradona could hope for glory this season.

Sampdoria is a tricky opponent, and it is always tough to play in Genova. However, Napoli is full of confidence, and we expect them to get back home with another victory. They managed to beat their upcoming rivals five times in a row.

Napoli’s last five games went over a 2.5 margin, while Sampdoria has been involved in matches with at least three goals on the previous two occasions. Since their encounters usually produce a solid number of goals, we expect another efficient clash. 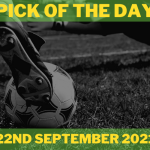 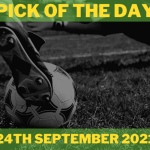 Pick of the Day | Goal Feast in Almere!