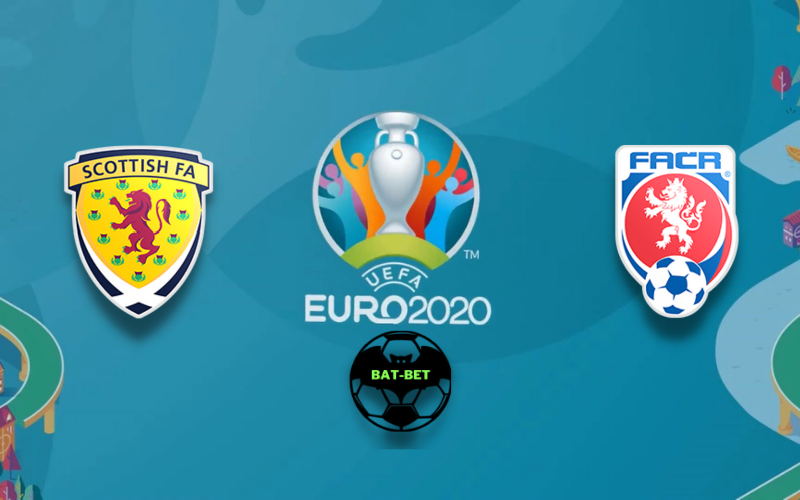 Scotland will host the Czech Republic and open Monday’s action in EURO 2020. The hosts search for all three points at the home ground, while the away side looks forward to remaining undefeated.

The home side booked their ticket for the major competition after a quarter of the century. The last time they participated in the big stage was in EURO 1996, which they ended in the group stage. In fact, Scotland has never reached the knockout stage, and the hosts fancy their chances of taking a step forward this time. However, Steve Clarke’s side will have a challenging task, having England and Croatia as the major favorites for proceeding further. Ryan Christie and the lads are in solid form, haven’t lost in the last five games. Nevertheless, they have been involved in many draws, but the latest one against the Netherlands seems promising. Scotland scored five times in a row, and they will be hoping for continuing that streak. Playing at the home ground should be their significant advantage ahead of this clash, and with a potential victory, Scotland could challenge the knockout stage spot.

The Czech Republic heads to this tournament after being in an inconsistent form. The visitors celebrated just once on the previous four occasions, and that win came against Albania. Jaroslav Silhavi’s side suffered a tough 4:0 defeat against Italy in the warm-up for EURO 2020, and they need to improve against stronger teams. Tomas Soucek and the lads had troubles converting their chances into goals lately, as they netted only once in three games before the victory against Albania. The away side picked up four points from three rounds in their World Cup Quals group and could do a bit better. The Czech Republic hopes to continue the campaign after the group stage, and they will search for a point at least.

These two sides met each other in the UEFA Nations League, and Scotland was better on both occasions. However, the Czech Republic had selection troubles due to the Covid-19 pandemic in these matches. Nevertheless, the hosts won’t have a better chance to book a victory, and we believe they will deliver it.

We expect to see a tight match, as both sides will be cautious and focused on avoiding mistakes in the middle of the park. There shouldn’t be more than two goals in total. 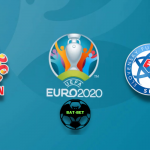