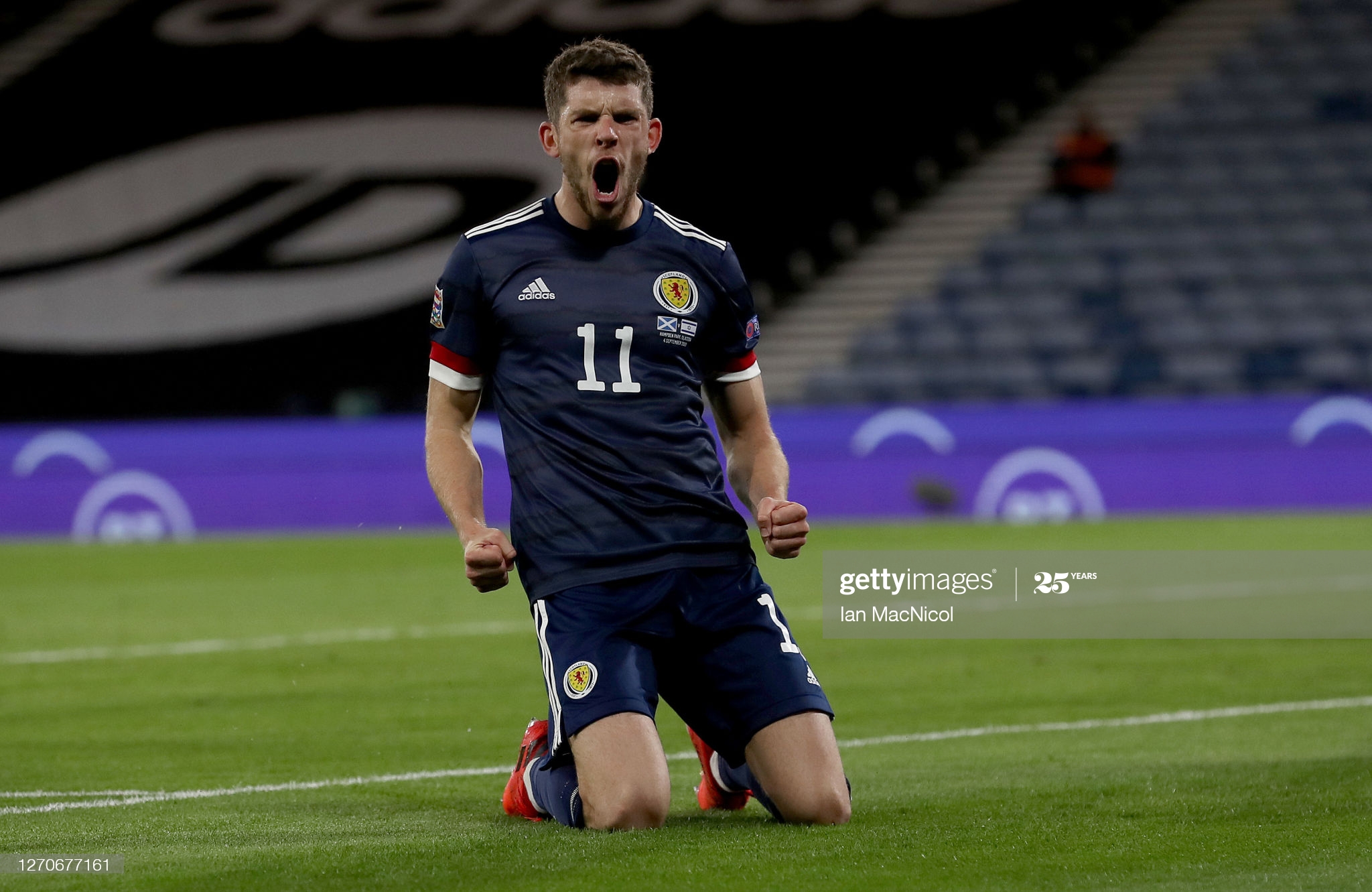 Battles for the last vacancies for EURO are about to start, and Scotland will face Israel for the place in the qualifier finals. These two sides had the chance to meet each other a  couple of times recently, and another exciting game is ahead of us.

Scotland has been in good form recently, and they are enjoying a positive streak. The hosts topped the UEFA Nations League Division C, and interestingly, they have been in the same group as their rivals. However, Steve Clarke’s side didn’t manage to book the EURO ticket through the main qualifiers, as they finished third, behind Belgium and Russia. However, Ryan Christie and the lads improved their game lately, and on the last five occasions, they missed the chance to win only once. Scotland opened the new Nations League campaign by snatching four points from two rounds, including the victory over the Czech Republic away from home. Nevertheless, the stake is very high this time, and the hosts need another good display that can bring them just one step away from the final tournament.

Israel finished second in the previous UEFA Nations League campaign, behind their next opponents. The visitors cannot be proud of their latest form as they haven’t celebrated a victory four times in a row. Willi Ruttensteiner’s side booked just one win in the last nine occasions, and they definitely need to improve their performances in order to qualify for EURO. Israel had a very disappointing campaign in the qualifiers, as the away side finished fifth in the group, just above Latvia. Although Eran Zahavi and the lads were pretty efficient, their poor defense ruined their chances to challenge the second spot. It is going to be their second trip to Scotland in a bit more than a month, and last time, they managed to remain undefeated.

This is a significant game for both sides, as they can get one step closer to the final tournament. Scotland is in a better form lately, and although they failed to beat their opponent in September, we believe they are going to meet the expectations this time.

Both sides are doing well in the front, while they have certain difficulties in the backline. The nets didn’t remain still in the last three games at Hampden Park, and we are going to follow the tradition.