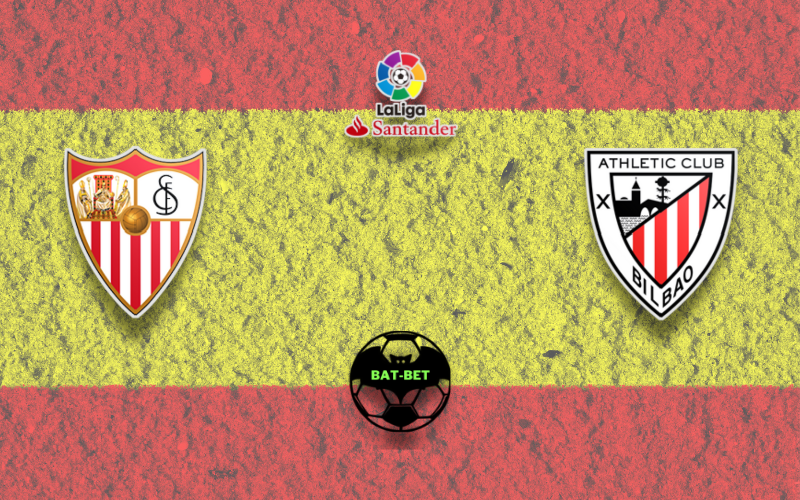 Sevilla and Athletic Bilbao will close the La Liga 34th round with a Monday evening clash. The hosts want to stay in the title race, while the away side looks forward to continuing its unbeatable streak.

An excellent run of five straight victories saw Sevilla getting involved in the title race, as they were only three points ahead of the first-placed Atletico Madrid. After Los Colchoneros’ and Barcelona’s victories this weekend, the home side should look to continuing its streak to keep the chase for the very top of the table. Julen Lopetegui’s side failed to win only once in the previous eight rounds, and they are in the best momentum of all four teams challenging for the title. Youssef En Nesyri and the lads haven’t been much efficient, but their disciplined defense brought them many valuable points. Sevilla has been playing very well at Estadio Ramon Sanchez Pizjuan, and they tied four victories at the home ground. They need to keep up where they left off to continue the title battle ‘until the end of the campaign.

Athletic Bilbao sits in the safe mid-table position, and they managed to stay clear from the danger zone. However, they don’t have any chance to challenge one of the continental spots as well, and the visitors can play without any pressure in the remaining five rounds. Marcelino Garcia Toral’s side hasn’t lost in the previous seven La Liga rounds, but they managed to win just one during that run. They have been doing very well in the back, but Iker Muniain and the lads had trouble converting their chances into goals more frequently. Athletic managed to get back home with a win only twice from 16 outings, but they have been involved in many draws. The away side needs to put another disciplined performance to snatch at least a point against Sevilla.

Although Athletic Bilbao stunned Atletico Madrid two rounds ago, they are underdogs in this match. Sevilla is in much better momentum, and the hosts still dream about winning the title. Three points from this match can keep their dream alive for a little longer.

Sevilla’s home games haven’t been too efficient, while Bilbao’s last three away matches remained under a 2.5 margin. We didn’t see more than three goals in total in their previous eight encounters at Estadio Ramon Sanchez Pizjuan, and we believe the tradition is about to continue.

Acca of the Day | Tottenham for the Continental Battle!

Acca of the Day | Torino for the Survival!