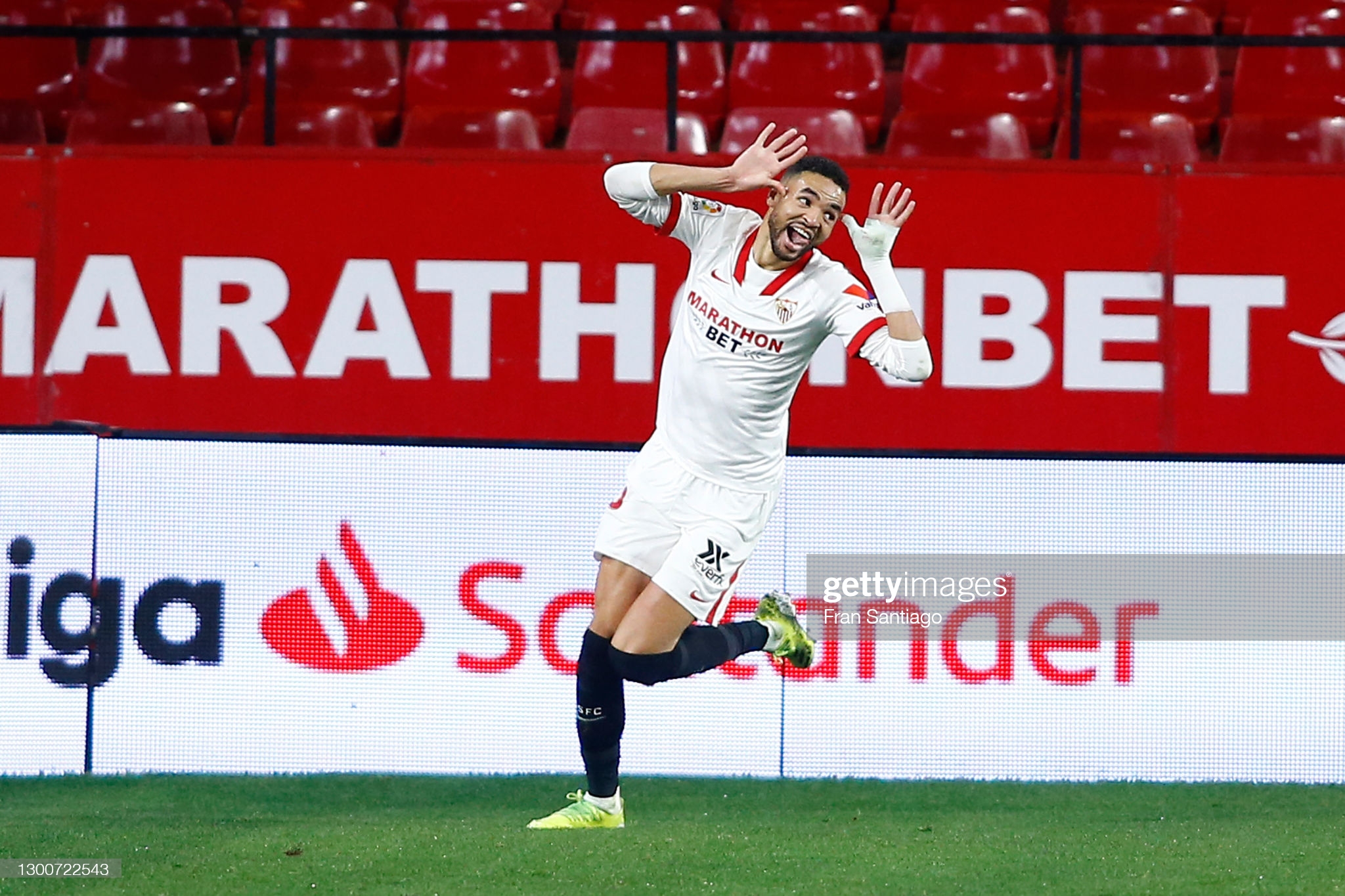 Sevilla and Barcelona are going to face each other in the first leg of the Copa del Rey semi-finals. Both sides want to secure the advantage before the decisive game in Barcelona.

Sevilla enjoys an excellent form as the hosts tied seven victories in a row. They celebrated nine times on the last ten occasions and lost only once in 17 games. This great run launched them to 4th spot, being only one point behind Barcelona. Julen Lopetegui’s side plays very disciplined football this season. Although Sevilla is not among the most efficient teams in La Liga, they have the second-best defense. Jesus Navas and the lads managed to keep the clean sheet five teams in a row, and they conceded only 16 times in the league. Youssef En Nesyri and the lads put fantastic performances at the home ground, where they tied four wins. The fans hope for another confident performance against one of the best teams in the country.

Barcelona also tied six wins in all competitions, but they haven’t been that convincing. The visitors were down 2:0 against Granada in the previous Copa del Rey round but managed to go through. Leo Messi and the lads turned around the result once again last weekend. They were trailing 1:0 at half time against Betis and eventually celebrated 3:2. That victory kept their title hopes alive, but Barcelona is still eight points behind Atletico Madrid. Ronald Koeman’s side hasn’t been too good in defending its net lately. The away side failed to keep the clean sheet four times in a row and twice against the Segunda sides. However, Barcelona improved its away performances, as they celebrated in the previous five outings. The visitors want to secure a positive result in Sevilla before the second-leg match at Camp Nou.

Sevilla has been much more confident lately, while Barcelona has selection troubles. Several players will miss this fixture, including Gerard Pique. The hosts have a good chance to remain undefeated despite the odds offered by bookmakers.

The home side is very hard to crack, and their last two clashes were pretty tight. We believe this one might also remain under a 2.5 margin.

Click below to bet on Sevilla vs Barcelona and claim your 100% welcome bonus up to 122€ now! 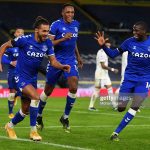 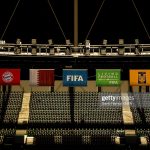