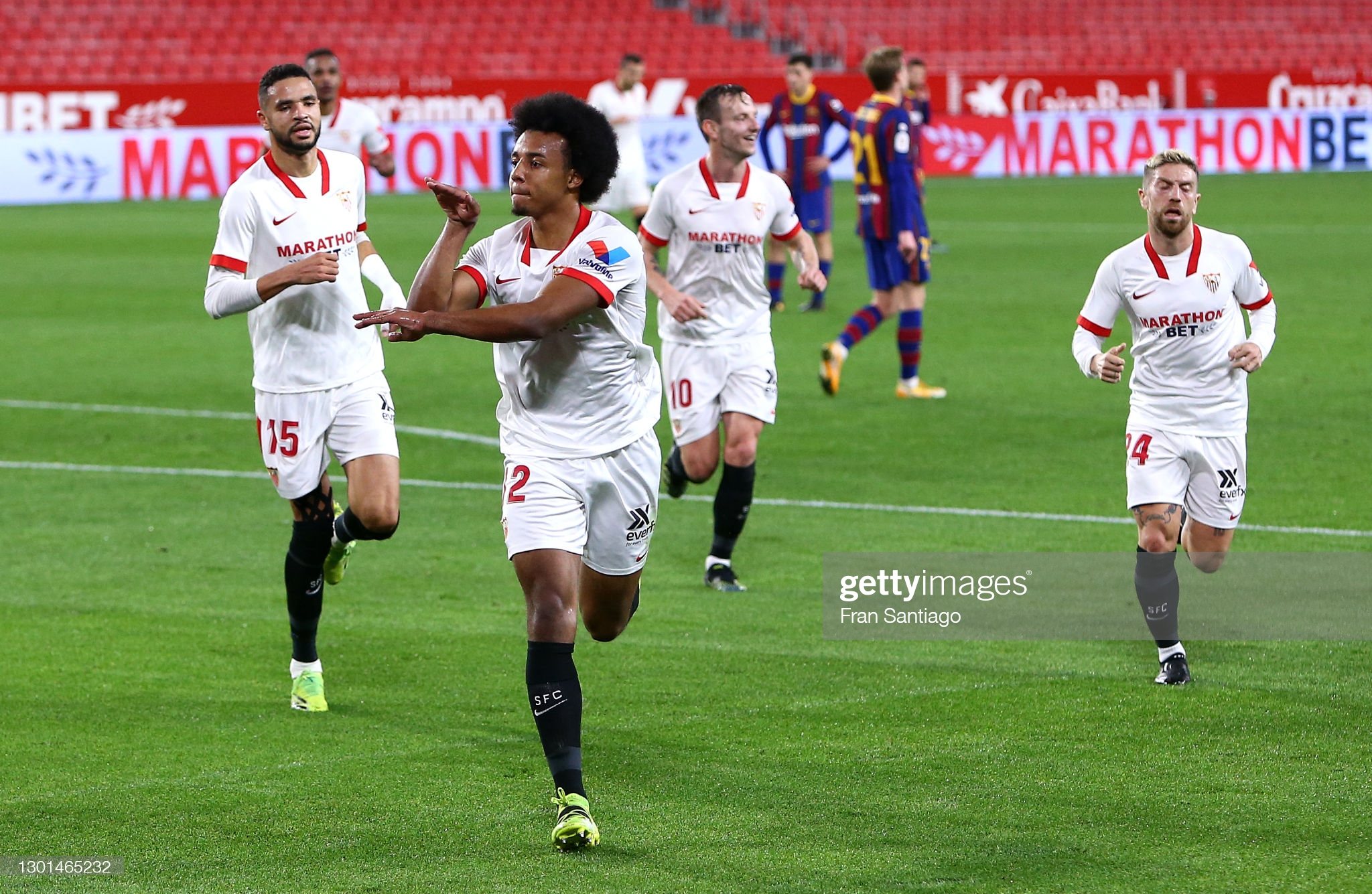 Sevilla will host Borussia Dortmund in the eight-finals of the Champions League on Wednesday evening. The home side wants to continue its winning streak, while the visitors look forward to remaining undefeated.

Sevilla has been on an excellent run lately, as the hosts celebrated nine times in a row in all competitions. They have been rock-solid lately, as Julen Lopetegui’s side conceded only once during that run. That streak saw them climbing to 4th place and being only four points behind second-placed Real Madrid, with one game in hand. While Sevilla kept the clean sheet seven times in a row, Youssef En Nesyri and the lads were clinical in the front. The hosts are the second-best home side in La Liga, as they lost only twice at Estadio Ramon Sanchez Pizjuan. The current Europa League winners secured second place in the group against Chelsea, Krasnodar, and Rennes. Sevilla is excellent in knockout stages, and they want to ensure an advantage before the trip to Dortmund.

On the other hand, Borussia Dortmund has been very inconsistent lately. They booked only two victories in the last seven games in all competitions. The visitors sit in the 6th spot in Bundesliga, being six points behind fourth-placed Wolfsburg. Although Erling Haaland and the lads are clinical in front of the oppositions’ net, they have many troubles in the back. Borussia Dortmund managed to keep the clean sheet only three times on the last 20 occasions. They lost four times in their previous five outings, and the visitors need to improve urgently if they want to finish in the top four in Bundesliga. Dortmund topped the group against Lazio, Club Brugge, and Zenit, but they are currently in poor momentum.

Sevilla is full of confidence, and the hosts want to keep up where they left off. We believe they will book the 10th victory in a row.

Borussia Dortmund seems not to have a clear concept in their approach, despite being productive. Sevilla is very hard to crack, and they should put another disciplined performance. Therefore, we don’t expect to see more than two goals in total.

Click below to bet on Sevilla vs Borussia Dortmund and claim your 100% welcome bonus up to 122€ now! 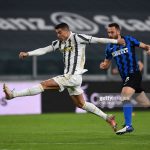 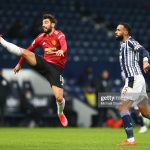