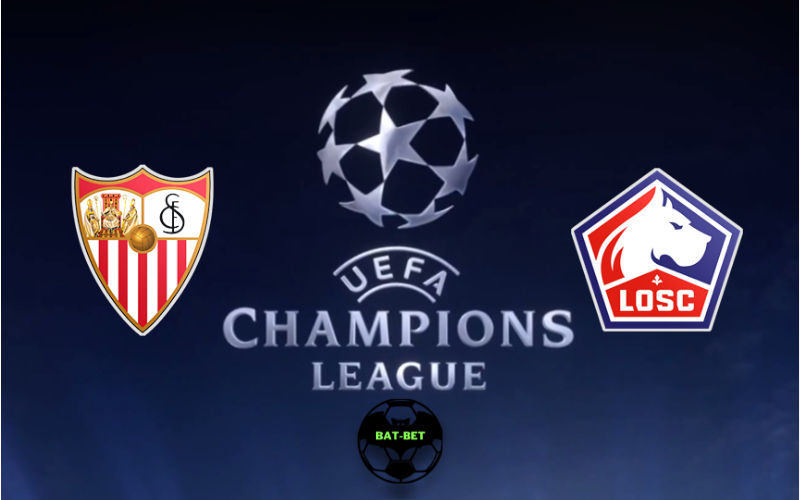 Sevilla will host Lille in the Champions League group stage 4th round on Tuesday evening. Neither side has celebrated a victory in the continental competition this season, and they will fight for the second spot.

The hosts keep the pace in the La Liga title race after beating Osasuna last weekend 2:0. They are one point behind Real Sociedad, but Sevilla has one game in hand. Julen Lopetegui’s team lost just one match in the domestic championship, and they want to remain in the title battle as there are many contenders in the La Liga this season. However, the home side still searches for the first win in the Champions League. They booked three draws and sit in 2nd place, being one point ahead of their upcoming rival. After a goalless draw in France, a potential victory would bring Sevilla very close to the knockout stage.

The away side cannot be satisfied with its recent form, as they failed to win on the previous four occasions in all competitions. Although they were close to stunning PSG again, Lille was unable to keep the halftime advantage and lost 2:1. The defending Ligue 1 champions are 12th in the domestic competition, and they’ll unlikely secure the Champions League spot next season. However, they still have a chance to progress to the playoffs, as Lille is just one point behind Sevilla. Nevertheless, David  Jonathan and the lads should improve their performances and win this match to climb to the top two.

Sevilla has been in a much better momentum, and they are favorites in this clash. We believe the hosts will meet the expectations and celebrate their first victory in the Champions League this season.

These two sides have been involved in low-scoring head-to-head clashes in the last 15 years. Since the visitors haven’t been too impressive in the front, we don’t expect to see more than two goals in total in this encounter. 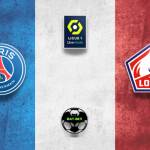 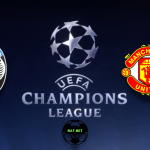