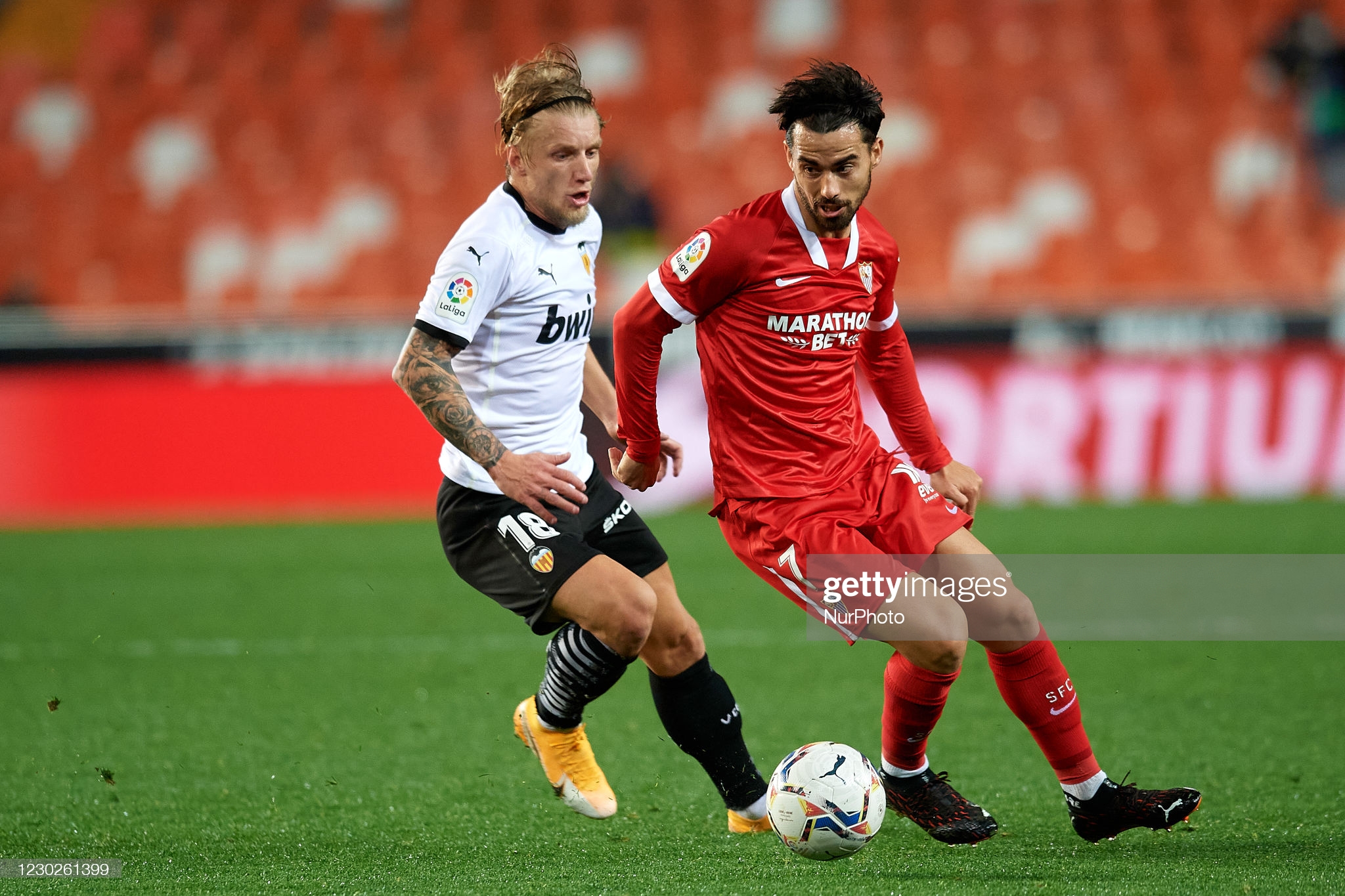 The La Liga 16th round action will be kicked off with a clash between Sevilla and Villarreal. Both sides enjoy good results lately, and they want to end up in the top four at the end of the season.

Sevilla celebrated three times in the last five rounds, and the hosts currently sit in 6th place, being just three points behind third-placed Real Sociedad, and with three games in hand. After losing to Real Madrid, Julen Lopetegui’s side picked up seven points from three matches and got back on the unbeatable track. Although Youssef En Nesyri and the lads have been pretty modest in front of the oppositions’ net, with just 15 goals scored, their defense is the second tightest in the competition. However, Sevilla needs to improve their displays at the home ground, as they won only half of their six home games. The hosts missed the chance to win just once in the last five games in all competitions, and they want to keep up the pace.

Villarreal suffered just one defeat in the La Liga campaign, and they are fourth, being three points ahead of their upcoming opponents. Unai Emery’s team is the king of draws, as they split points with rivals eight times on 15 occasions. Gerard Moreno and the lads are doing a good job in the final third, while their teammates from the back are also focused, despite conceding four times in the past five games. Villarreal hasn’t lost five times in a row when on the road, and they want to get back home with at least a draw this time as well. If we consider their Europa League and Copa del Rey campaigns, Villarreal’s unbeatable run extends to 20 matches.

It is going to be a very tight clash between two disciplined sides. We won’t be surprised if the game ends in a draw.

Sevilla’s games this season haven’t been efficient, and three of their last four matches remained under a 2.5 margin. We don’t expect to see more than two goals in this one as well.