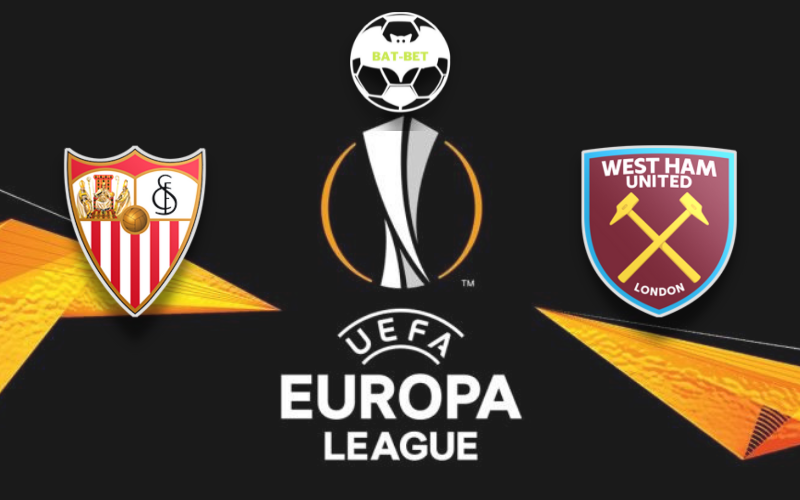 Sevilla and West Ham will face each other in one of the most interesting ties of the Europa League eighth-finals. The home side hopes to challenge for another trophy, while the visitors also seek success in this competition.

Sevilla is preparing for this match after a 0:0 draw in La Liga against Alaves. Injury problems hit them hard, and they couldn’t keep the pace in the title race. Nevertheless, Sevilla still sits in 2nd place in La Liga. Their latest results illustrate the point that there was a lot of resilience in the hinterland of Seville. Sevilla has been stingy, with the number of goals that have flown into their net over the last six outings on 4. In the previous round, they were better than Dinamo Zagreb, celebrating a 3:2 aggregate win. However, selection issues won’t skip them this time either. Besides a number of injured players, Thomas Delaney will not be able to play in this match due to suspension.

After a losing effort in their last game against Liverpool in Premier League action, West Ham United and their traveling fans will hope for a better result here. It was their second straight defeat, and the Hammers want to bounce back in the Europa League first-leg. In the course of their six previous matches, David Moyes’s West Ham United have found the net a total of 6 times, therefore, yielding them a goals scored per game average of 1. West Ham hasn’t been convincing in its last three road games, remaining undefeated just once. Regarding the selection issues, Angelo Ogbonna (Cruciate Ligament Rupture) will not play in this match.

Although the home side will struggle with available players, they are still favorites in front of their fans. The English side hasn’t been too good on the away pitches lately, and Sevilla should secure the home advantage in this one.

Sevilla kept the clean sheet just twice on the previous seven occasions on the home ground, while West Ham has a lot of talent in the offense. Therefore, we think both teams are capable of scoring in this clash. 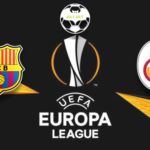 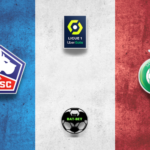