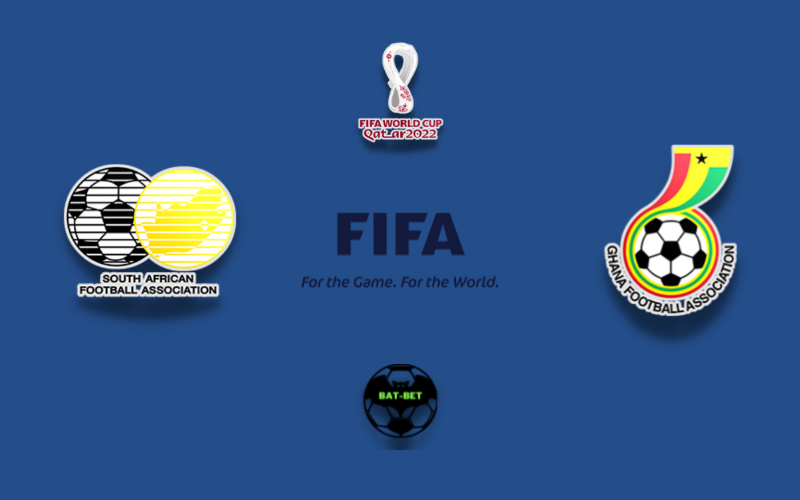 South Africa will host Ghana in the World Cup Quals 2nd round on Monday afternoon. The home side searches for the first victory, while the visitors want to celebrate once again.

South Africa opened the final stage of the World Cup Quals with a goalless draw in Zimbabwe. Although they were favorites in that clash, Bafana Bafana missed the chance to win and pick up valuable points. Hugo Broos’ side extended its unbeatable streak, though, which now stands for eight games. However, the majority of those came in the COSAFA Cup, which South Africa won after the penalty shootout against Senegal. Siyanda Xulu and the lads managed to keep the clean sheet seven times in a row, but their teammates in the attack haven’t been that efficient. South Africa should win this one to take over the top spot from their biggest rivals in the group.

Ghana opened this qualifying stage successfully after beating Ethiopia 1:0 at home. It was their first win after two games in which they didn’t find the back of the oppositions’ net. After topping their qualifying group, the Black Stars secured their spot at the African Cup of Nations earlier this year. However, Andre Ayew and the lads should improve their finishing, as they haven’t been so clinical lately. It is an important clash for Ghana, and if they remain undefeated here, they will make a huge step towards the World Cup 2022.

It is going to be a close clash, as both sides will search for valuable points here. Their head-to-head clashes have been pretty tight lately, and we wouldn’t be surprised if it ends in a draw.

Both teams have been doing well in the back recently, but they don’t convert too many chances into goals. Neither side will risk too much in this game, and we shouldn’t see more than two goals in total.

Acca of the Day | Belgium to Remain on the Top! 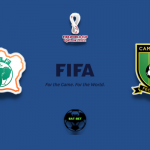