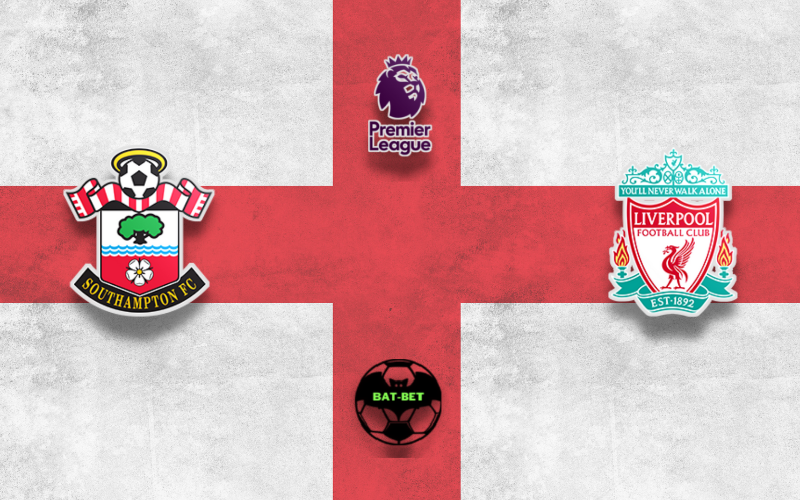 Southampton goes to this clash after a heavy 3:0 defeat away to Brentford. That was their fourth straight match without a win, and they picked up just a point in that period. It has been all too rare in recent games where Southampton has shown defensive steel. The facts show that Southampton has failed to prevent opponents from scoring in 5 of their previous six matches, giving up 15 goals in the process. Ahead of this meeting, Southampton is winless against Liverpool in their last two league games. Nevertheless, they will try to stun their rivals and book a positive result here.

The Reds are back in the title race after Manchester City spilled two points on Sunday afternoon. If they win on Tuesday, the visitors will get just one point behind Man City and keep their title hopes alive. A run of very capable displays from the Liverpool defenders has resulted in their’ goals against’ tally standing at four from their past six fixtures combined. During the same period of time, their forwards have managed to score 9. Coming into this meeting, Liverpool is undefeated in their previous eight league matches away from home. What an impressive run of results. On the other hand, Jurgen Klopp hopes to recover his players after an exhausting FA Cup finals, which they won after a penalty shootout.

The hosts are in a very poor form, and Liverpool is in a much better momentum. We don’t think Southampton is capable of making an upset here, and the Reds should return home with all three points.

Liverpool has been pretty solid in the back, and Southampton will have problems finding the back of their net. Therefore, we think the away side will keep the clean sheet in this encounter. 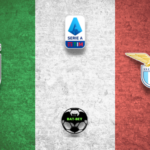 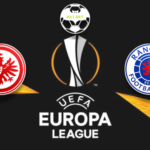