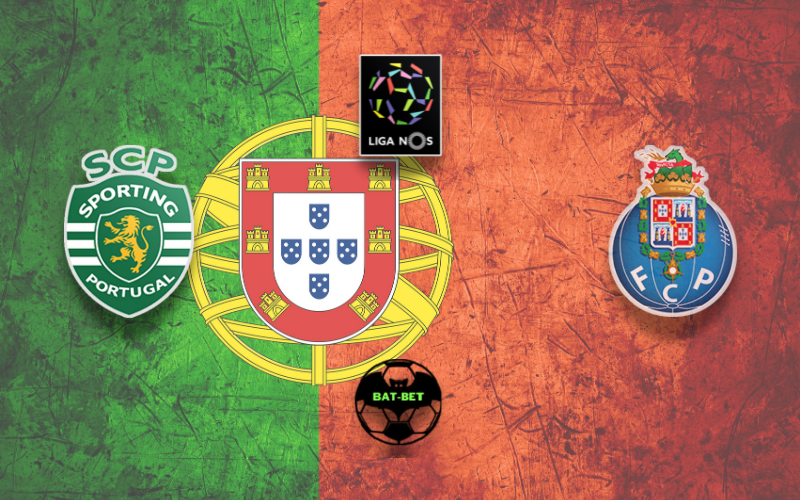 The derby match between Sporting and Porto will close Saturday’s action in the Primeira Liga 5th round. Both teams will search for a victory here, which could keep them close to the top spot.

The hosts had an excellent campaign last time, as they won the title after a long waiting period. The €10 million signing of Bruno Amorim as a head coach turned out to be the best investment for the Lions. A talented coach won the title in his first year on Sporting’s bench. Pedro Goncalves and the lads have a solid start in the season where they will defend the Primeira Liga trophy. However, they had a hiccup just before the international break after spilling two points against Famalicao on the road. That left Benfica being alone at the top of the table. It is the first derby of the season, and Sporting wants to beat their rivals again.

Porto had a similar experience as their opponents in the current season. They went to an international break after beating Arouca 3:0, but they drew against Maritimo in the match before that one. The Dragons were the most efficient team last season, and they want to remain clinical in front of the oppositions’ net. Toni Martinez is doing well in the final third, as he already scored three goals in four appearances. Porto is also two points behind Benfica and leveled with Sporting. The visitors will try to remain undefeated at Estadio Jose Alvalade and continue their unbeatable streak.

It is going to be a tight clash that can go either way. We think these two sides will split points on Saturday evening, and this encounter might end in a draw.

Their head-to-head clashes produced quite a decent number of goals lately. Since both teams have been productive in the front, we might see them both scoring again.  Neither side managed to keep the clean sheet in their last four encounters in Lisbon. 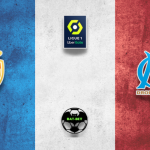 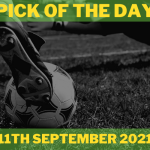 Pick of the Day | The Spiders to Pursue Promotion!