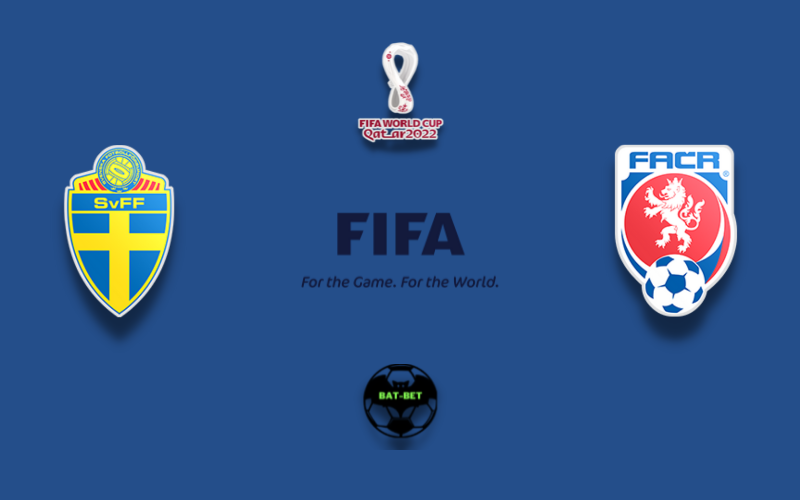 Sweden will be hoping for a better result following the 1:0 WC Qualifiers – Europe losing effort in their last game against Spain. After two straight defeats at the very finish of the campaign, they slipped to 2nd place in the group. Therefore, Sweden now needs to go through the playoffs to secure a place at the final tournament. Over their past six fixtures, Janne Andersson’s Sweden has managed to score a combined total of 8 times, giving them an average number of goals per match equal to 1.33. The hosts should try to bounce back and try to get back on the winning track. Emil Krafth and Zlatan Ibrahimovic are both suspended, and they will not play in this match.

The Czech Republic enters this match after qualifying for the World Cup Quals playoffs with a 2:0 victory over Estonia in the previous match. They go to this one after three straight wins, including friendlies. Throughout their six most recent matches, Jaroslav Šilhavý’s Czech Republic have seen their goal attempts be successful eight times, thus giving them goals per game average of 1.33. Tomas Soucek is the leader of the national team, and he is one of the best midfielders in the Premier League. The Czech Republic will be without its best attacker for the World Cup qualifying playoff against Sweden after Patrik Schick was ruled out on Monday because of injury.

It is going to be a close match, but we believe the hosts are a bit closer to the victory. They should take advantage of playing on the home ground and head to the second leg with an edge.

Sweden hasn’t been too tight in the back recently, while the Czech Republic is very talented in the offense. Therefore, we expect to enjoy this match and see goals in both nets. 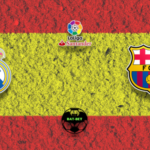 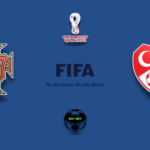