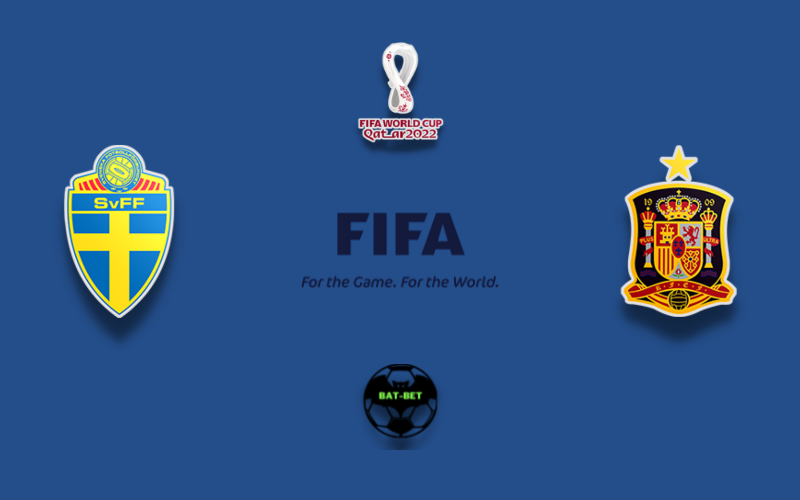 Sweden is going to take on Spain in one of the most interesting matches of the World Cup Quals 4th round on Thursday evening. The hosts want to remain undefeated again, while the away side looks forward to staying on the top spot.

The home side had a solid EURO 2020 campaign, but Ukraine stopped them in the eighth-finals, although Sweden was a slight favorite. They met Spain in the opening match of the tournament and snatched a point in a goalless draw. Janne Andersson’s side finished the group stage without a defeat, but a red card and a late extra-time goal cost them a place among the best eight teams. However, Sweden enjoys an excellent campaign in the World Cup Quals. They won in both their matches, which was expected since the opponents weren’t too attractive. Mikael Lustig and the lads still haven’t conceded in the qualifiers, while they scored four goals in total. Nevertheless, this clash will be their toughest challenge so far, and Sweden wants to continue the streak.

Spain tops Group B with seven points from three matches played. In the opening round, La Furia Roja spilled two points against Greece but bounced back with wins against Georgia and Kosovo*. However, Luis Enrique’s side struggled against Georgia, securing a victory in stoppage time. Spain went to the EURO 2020 semis, where they suffered a defeat against Italy’s current title holders. Although Gerard Moreno and the lads have been pretty efficient, their defense isn’t tight enough. The away side conceded in every match in Group B and kept the clean sheet once on the previous five occasions. Spain aims for the top spot in the group at the end of the campaign, and a victory here would get them closer to their goal.

Sweden defended solidly in their latest clash just three months ago, but Spain will go for a win here. The visitors might repeat the performance like the one against Italy, which would make them firm favorites. We believe Spain will get back from this trip with three points in their pockets.

Spain’s defense is not so tight, and the hosts have many quality players who can punish any opponent’s mistake in the back. Sweden will also push as they play at the home ground, and we should see goals in both nets here.