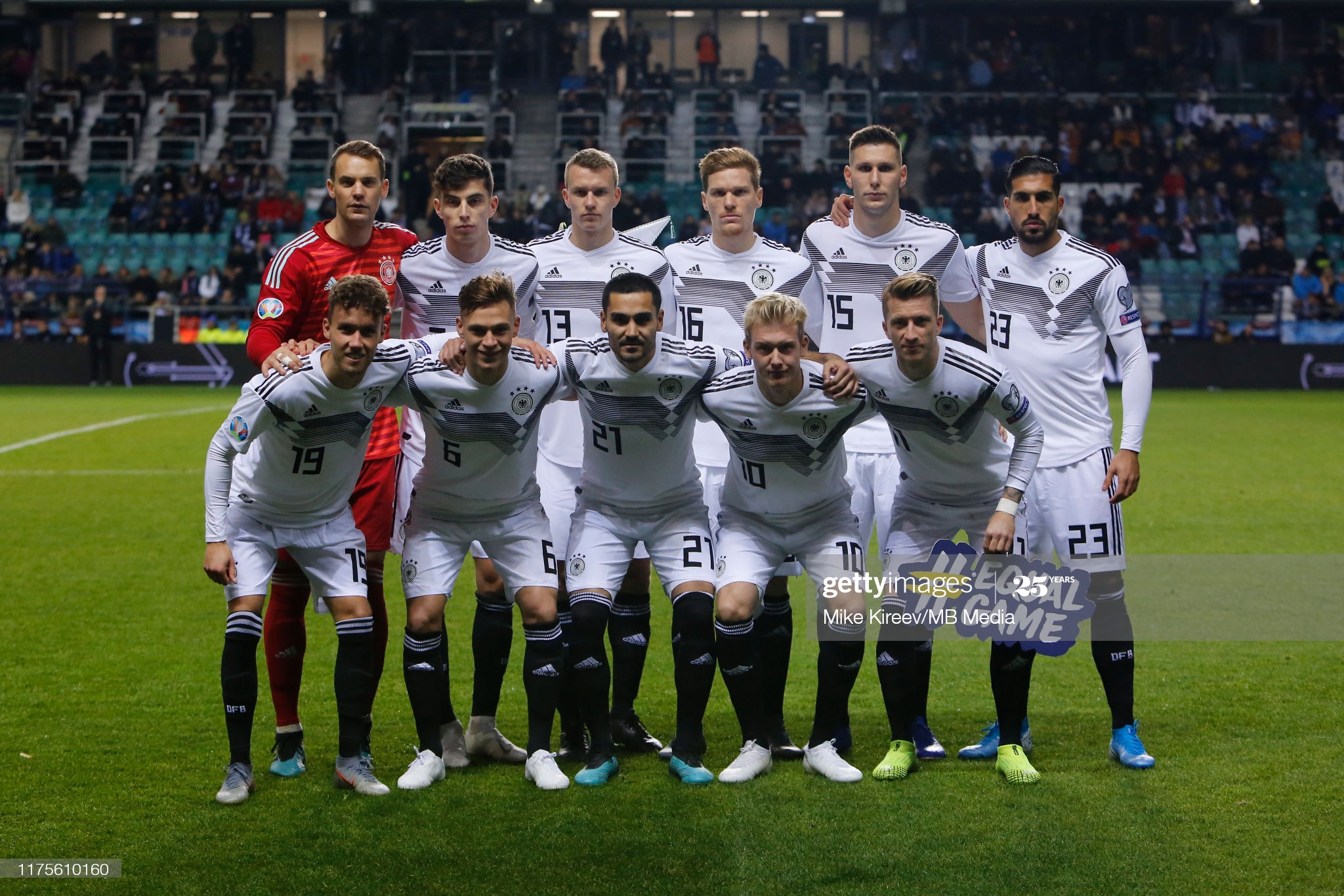 Switzerland and Germany are going to face each other in the 2nd round of the  UEFA Nations League group stage. The hosts are looking forward to booking their first point in the competition, while the away side wants to get back home with a victory.

Switzerland managed to secure its spot in the EURO next year as they won 1st place in its group. However, the home side hasn’t kicked-off the UEFA Nations League campaign well as they lost away to Ukraine 2:1 in the premier round. That defeat broke the home side’s winning streak that lasted for three games. Haris Seferovic and the lads have been pretty productive in front of the oppositions’ goal as they scored 19 times in eight matches. At the same time, their defense allowed only six goals to the opposing teams. Switzerland is handed a very tough group in this competition, and the hosts need to get back on the winning track as soon as possible.

Germany hosted Spain in the derby match if the opening round and missed the chance to win due to the away side’s equalizer in the injury time. The visitors booked their place in the EURO without any troubles as they won seven times and suffered just one defeat in their qualification group. Many players from Bayern Munchen, who won the Champions League, are involved in the national team as well, and although they may be tired, they are highly motivated. Joakim Low has built a system with the German national team, he has been on the bench for many years, and the away side will continue challenging the top spot in this group. The visitors haven’t lost six times in a row, and in the EURO qualifiers, Timo Werner and the lads scored 30 goals.

Germany is a slight favorite in this clash, but we believe the visitors are going to meet the expectations and win all three points from this clash.

Both sides have been pretty efficient lately, and when they meet each other, football fans can enjoy a lot of goals. We think we are going to see both teams scoring in this clash. 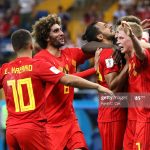 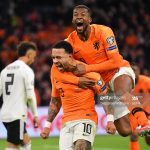