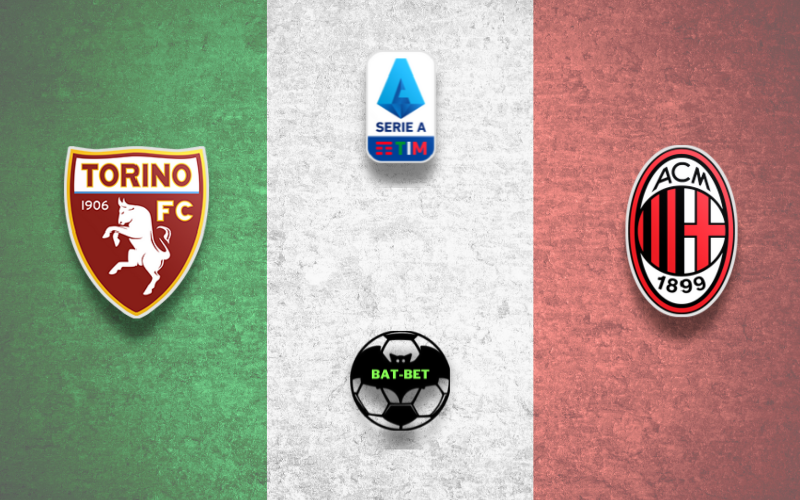 Torino will take on Milan in the Serie A 36th round on Wednesday evening. The home side still fights for survival, while the visitors eye the finish in the top four.

The hosts struggle throughout the entire season, but they managed to get away from the relegation zone. However, they are still hot safe from going down to Serie B, as they are four points ahead of Benevento. Nevertheless, Il Toro has one game in hand and is in better momentum than other relegation candidates. Davide Nicola’s side lost just once in the previous five rounds and picked up eight points during that period. Andrea Belotti and the lads have been pretty productive in front of the opposition’s net, but their poor defending cost them many points. Torino had many troubles when playing at home this season, and they booked only three wins at Stadio Olimpico di Torino. The hosts need to keep up the pace to stay clear of relegation at the end of the campaign.

This is going to be Milan’s second trip to Torino in just three days since they faced Juventus last weekend. The visitors are full of confidence after trashing the defending champions 3:0, and that victory kept them in the top four. Stefano Pioli’s side celebrated away to Juventus in Serie A for the first time since 2011, and it was the second game in a row for Rossoneri to keep the clean sheet. However, the away side cannot count on Zlatan Ibrahimovic for this clash, at least, since he got injured in the latest game. Milan has been excellent on the road this season, as they lost just only twice at away grounds. A challenging schedule is ahead of the visitors, and every point matters in the battle for the Champions League spot.

Despite Ibrahimovic’s absence, Milan is still a favorite in this clash. The visitors want to pick up where they left off and put another superb display in Torino. They are three points clear ahead of the fifth-placed Juventus, and we believe they will keep their advantage.

Although Milan has been pretty tight in the back in the previous two games, Torino is capable of scoring against any team. Rossoneri failed to keep the clean sheet at Stadio Olimpico di Torino since 2008, and we don’t think either side will keep its net intact.