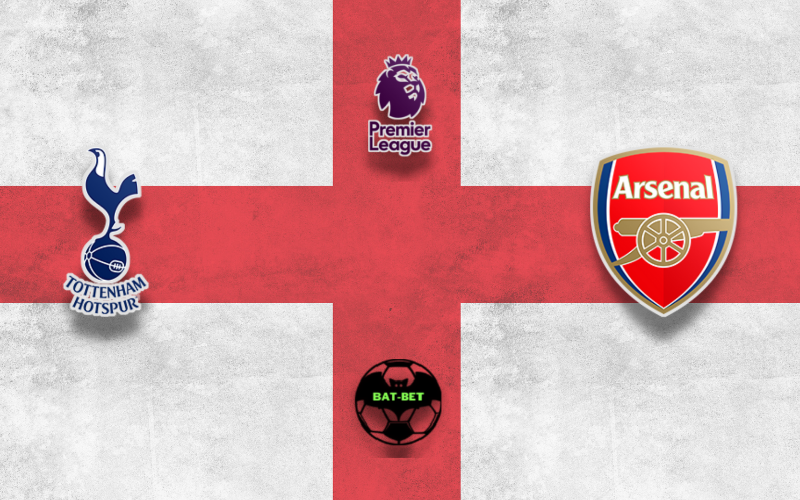 Tottenham Hotspur and Arsenal will meet in the derby match of the 22nd round of the Premier League. The home side has significantly improved its form since Antonio Conte took over the bench, while the visitors want to bounce back with a win.

Tottenham Hotspur will look for a better result here after the 1:0 defeat of the EFL Cup in the last game against Chelsea. Over their last six games, Antonio Conte’s Tottenham Hotspur have found the net a total of eight times. Harry Kane is returning to recognizable form, and injuries have mainly affected his productivity this season. It seemed that this season might be totally unsuccessful for the hosts, but they managed to get back into the top-four race. The Spurs sit in 6th place, being only two points behind their arch-rivals, with two games in hand. One concern bothers Conte before this match since Heung-min Son will not perform due to a muscle injury.

Arsenal will hope for a turnaround since the defeat in the previous match against Nottingham Forest in the FA Cup action. The Gunners played a very bad game, and Nottingham Forest deservedly celebrated. Pointing out their fondness for high-scoring matches, we have seen goals 22 times in the last six games in which Arsenal has played. On the other hand, their opponents scored 5 of these goals. Emil Smith Rowe is the best scorer of the team with eight goals, and the fans expect him to continue in the same fashion. The visitors went through a similar journey as their opponents after the terrible start of the campaign.

Nevertheless, a series of victories saved Mikel Arteta’s place on the bench and lifted Arsenal into the top-four battle. Thanks to a mainly healthy group of players, there is only one fitness issue for the Arsenal gaffer Mikel Arteta to be concerned with. Pierre-Emerick Aubameyang misses this match due to the Coronavirus.

Tottenham is playing great at home, and they have booked as many as seven victories so far. On the other hand, Arsenal tied two road wins, and we believe a draw is the most realistic outcome of this encounter.

Both teams have participated in many high-scoring matches this season, and this one shouldn’t be much different. Four of their previous six encounters went over a 2.5 margin, and the crowd should enjoy goals in both nets. 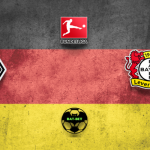 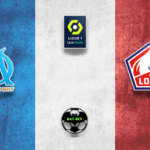