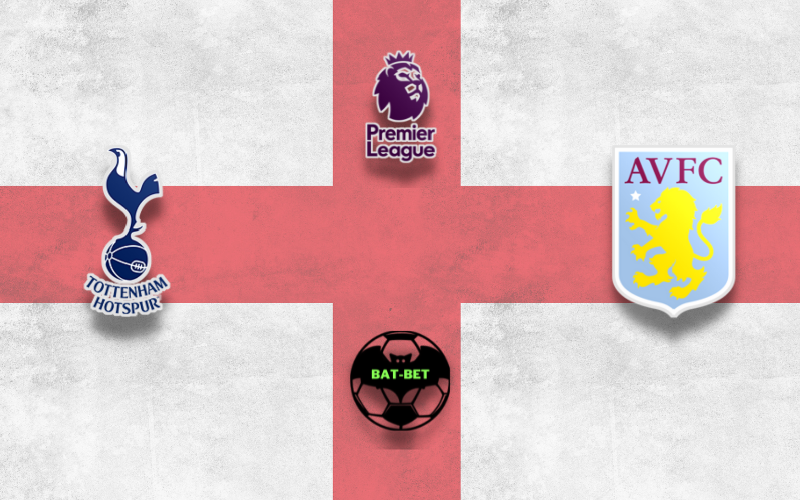 Tottenham Hotspur will host Aston Villa in the Premier League 37th round on Wednesday evening. The home side wants to secure the Europa League ticket while the visitors search for improvement.

The hosts need to be alert in the remaining two rounds as they still fight for the Europa League spot. They sit in 6th place, having the same number of points as West Ham, who is just behind them. Ryan Mason’s side has been in better form than the Hammers recently, and they booked three wins in the last four rounds. The Spurs head to this match after beating Wolves 2:0 on Sunday, and it is going to be their final game at the home ground this season. Harry Kane and the lads have been excellent in their backyard, as they are the second-best hosts in the league. Tottenham celebrated three times in a row at the home pitch, and they need to continue that streak to remain in the race for the continental qualification.

After an excellent first half of the campaign, Aston Villa slipped down to the middle of the table. The away side booked just one win in the previous five rounds, and they should remain in the same position at the end of the season. Jack Grealish’s absence affected their form severely, and the visitors couldn’t stay in the battle for continental spots. Although Dean Smith’s side has been pretty productive this season, their poor defending cost them many points. The Villans had a lead two times against Crystal Palace in the latest round but failed to a 3:2 defeat. Aston Villa has been pretty good on the road this season, as they managed to get back home with a win from eight outings. They have nothing to lose in this match and can play without any pressure.

This is an absolute must-win match for Tottenham, as they will go on a trip to Leicester in the closing round. That match is crucial for the Foxes as well, as they fight for the Champions League qualification. Tottenham is a firm favorite in this game, and we believe they will meet the expectations.

Their head-to-head matches have been pretty efficient lately, and we expect these two sides to continue in the same fashion. Only one from the previous eight Aston Villa’s game remained under a 2.5 margin, and this encounter should bring us at least three goals.