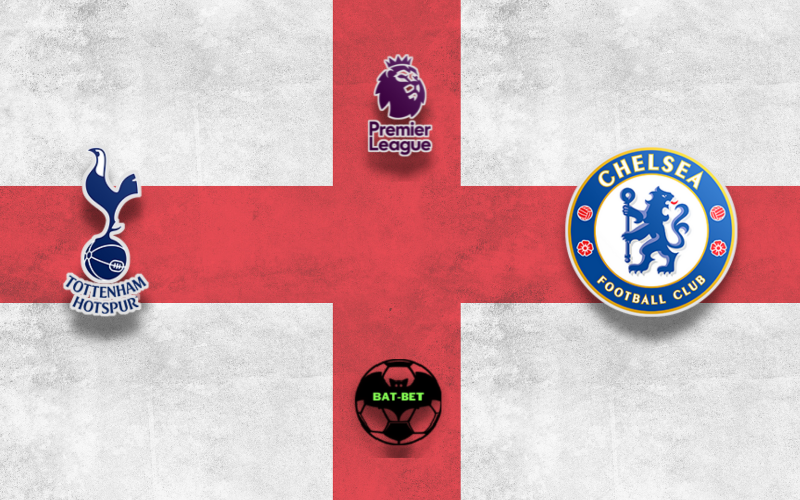 Sunday brings us a derby match of the Premier League 5th round in which Tottenham Hotspur will host Chelsea. The hosts search for a victory after two winless games, while the away side wants to keep up where it left off.

Tottenham opened the campaign very well, despite having a tough task in the first round. Nuno Espirito Santo’s side managed to beat the defending champions and boost its confidence at the start of the season. The Spurs tied three straight wins before losing to Crystal palace 3:0 in the latest round. Tottenham has been pretty tight in the back, managing to keep the clean sheet in their three victories. However, Harry Kane and the lads haven’t been that clinical in front of the oppositions’ net. The hosts have scored only three goals so far, and they need to start converting more chances. They go to this match after a 2:2 draw in Rennes during mid-week, and a pretty tough task is ahead of them.

Chelsea is one of the leading clubs on the Premier League table so far, collecting ten points from four rounds. They have a pretty demanding schedule at the beginning of the campaign, as this will be their third away match against the Big 6 sides. The Blues beat Arsenal 2:0 while snatching a point against Liverpool in the 1:1 draw at Anfield. Thomas Tuchel’s side keeps being disciplined, and their matches usually bring a moderate number of goals. It is pretty tough to crack Chelsea’s defense, and they conceded only once. Romelu Lukaku and the lads picked up their first three Champions League points after celebrating a narrow 1:0victory over Zenit. The visitors are in excellent form, and they want to keep it going.

Although anything can happen in derby matches, we think Chelsea is closer to victory. The Blues look much more confident, and they should book an important win at Tottenham Hotspur Stadium.

Chelsea is very hard to beat in the back, while Tottenham hasn’t been that productive so far in the season. We anticipate a tight clash here, which won’t bring us too many goals. We’ll go for an under 2.5 market in this one. 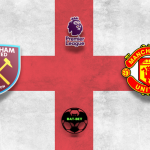 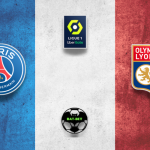