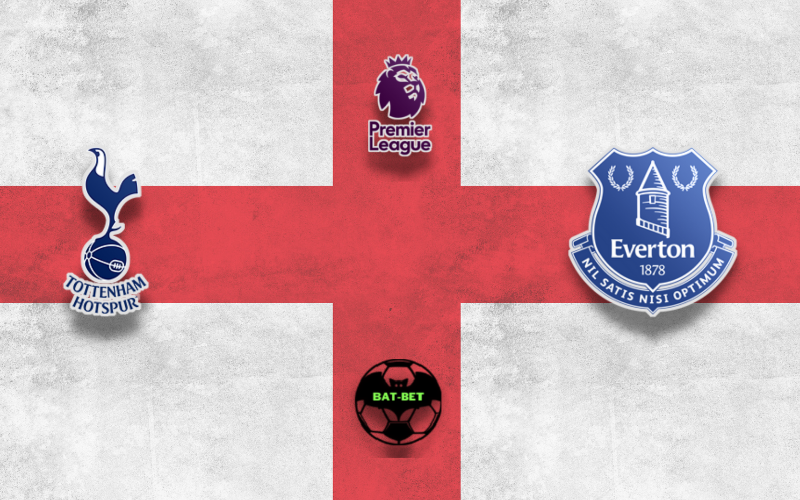 Tottenham Hotspur and Everton will close the action of the Premier League 28th round on Monday evening. The hosts want to remain in the top-four race, while the visitors will search for a getaway from the danger zone.

Tottenham Hotspur won’t want to repeat their last result here after the 1:0 FA Cup defeat in their previous game at the hands of Middlesbrough. On the other hand, the Spurs were confident in their latest Premier League 4:0 win over Leeds United. In recent games, it’s not been common that Tottenham Hotspur has kept a clean sheet. The reality is that Tottenham Hotspur has failed to prevent opponents from scoring in 5 of their previous six games, shipping nine goals in the process. Tottenham is currently seventh, being only five points behind Manchester United and having two games in hand. The Spurs need a run of good results to continue challenging for the Champions League spot.

In the game prior to this, Everton booked a 2:0 win against the minnows Boreham Wood in the FA Cup. However, the Toffees are in real trouble, as they are just a point ahead of the relegation zone. The stats don’t lie, and Everton has been scored against in 5 of their last six matches, conceding eight goals in all. In defense, Everton has some weaknesses to address. Going into this contest, Everton is without a win away from home in their last three league matches. The visitors urgently need to stop their losing run and start climbing on the standings.

Everton has severe troubles when playing on the road, and Tottenham Hotspur could exploit them. We think the hosts will book an important win and stay in the top-four battle.

Neither team has been very productive this season, and we don’t expect to see many goals in this one. Their latest clash stayed under a 2.5 margin, and this shouldn’t be much different. 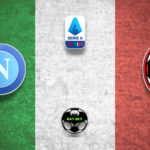 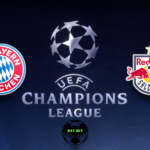