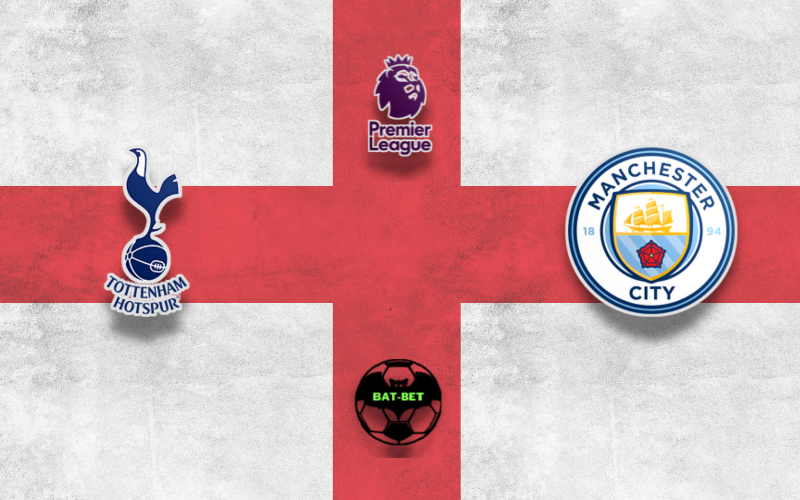 Tottenham Hotspur and Manchester City will face each other in the Premier League opening round on Sunday afternoon. Both sides hope for a successful start of the campaign, and they will search for a victory.

It was a disappointing season for the Spurs last time, as they finished 7th. Jose Mourinho couldn’t do better than qualifying for the Europa Conference League, and therefore, Nuno Espirito Santo replaced him on the bench. There are many rumors about Harry Kane and his potential transfer to Tottenham’s upcoming opponent. Reports say that he missed a couple of training sessions to put pressure on the club to allow him the move to Manchester. However, he should be in the lineup for Sunday’s clash, and we’ll see how he will perform against the potential new club. Tottenham should avoid inconsistencies in their form if they want to challenge for the top four this season.

Manchester City had a slow start last season, but they managed to dominate the Premier League. However, they suffered a narrow 1:0 defeat against Leicester City in the Community Shield. The Foxes managed to keep the clean sheet and celebrate a victory that brought them the first trophy in the season. Pep Guardiola’s side should avoid complacency in this match if they want to get back home with all three points. The Citizens are stronger for the signing of Jack Grealish, while we might see Harry Kane in their jersey soon. Manchester City is one of the major contenders for winning the Premier League title, and we’ll see how well prepared for the upcoming campaign they are.

Although Manchester City lost the previous three encounters against Tottenham in London, they are favorites in this clash. We believe they will meet the expectations and open the new campaign with a victory.

The visitors had been excellent in the back last season, and they want to continue in the same fashion. On the other hand, Nuno Espirito Santo will look for a disciplined performance of his team. Therefore, we shouldn’t expect to see more than two goals in this clash. 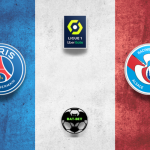 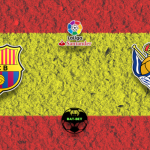