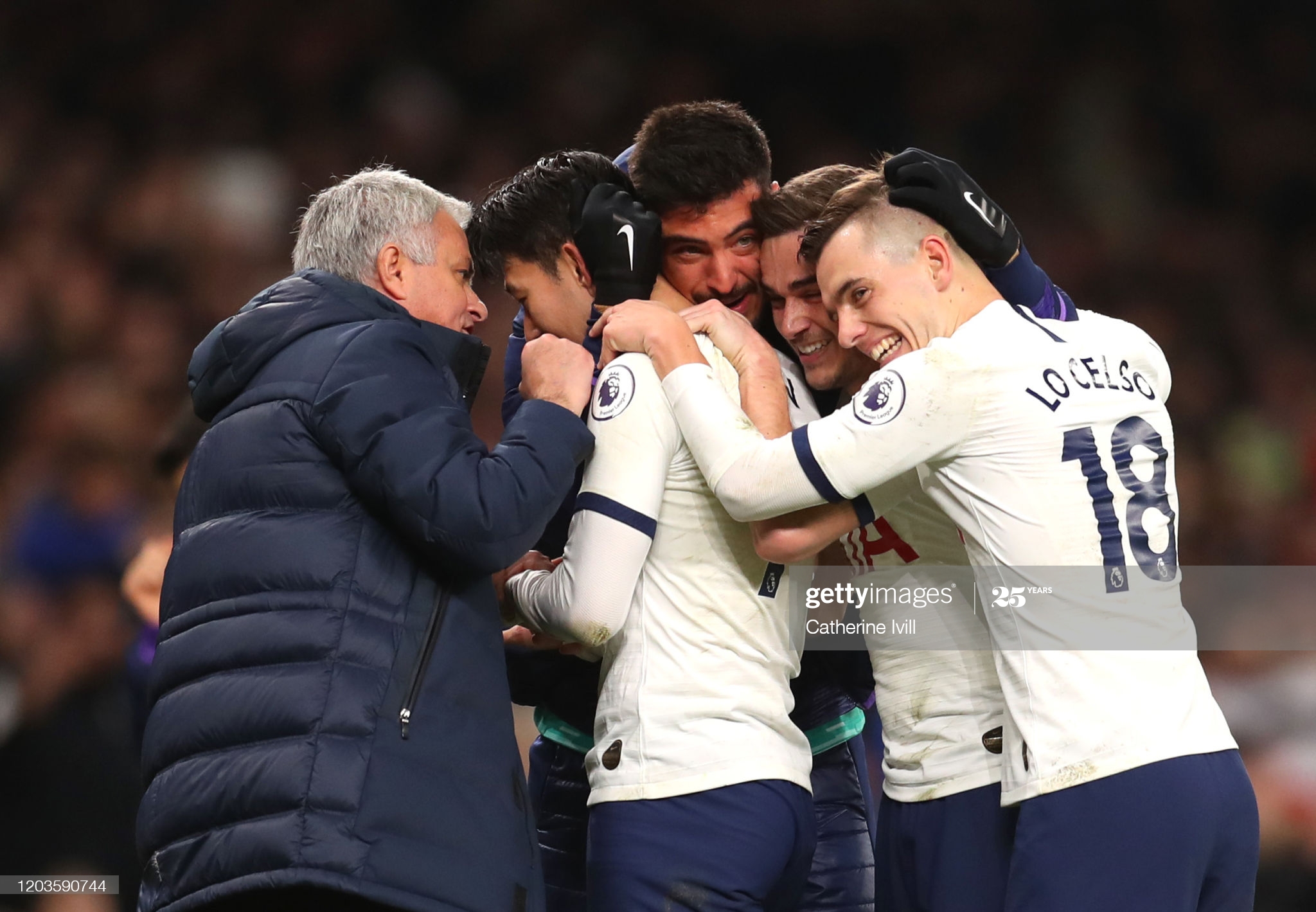 Tottenham and Everton are going to face each other in the derby match of the opening round in the Premier League. Both sides have high ambitions this season and should challenge one of the spots for the continental competitions.

Thanks to the very good finish of the latest campaign, Tottenham managed to book the last ticket for the Europa League. However, fans expected more as they were supposed to challenge one of the top four spots. The hosts haven’t tasted a defeat in the last six rounds, and a point against Crystal Palace helped them to skip Wolves and take the 6th position. Harry Kane and the lads have been pretty efficient in front of the oppositions’ net as they scored 61 times, while his teammates in the backline should have done a bit better. The Spurs were confident when playing at their pitch, and they booked four straight victories. Joe Hart joined Jose Mourinho’s side, while more activity on the transfer market can be expected in the days to come.

Everton had a disappointing campaign last season as they finished in 12th place. The visitors celebrated only once in the last five rounds and were pretty far from challenging one of the continental spots. However, the Toffees were very active on the market, and they strengthened their squad significantly during the summer transfer window. The away side signed Abdoulaye Doucoure from Watford, while the two biggest names are Alan from Napoli and James Rodrigues, the former Real Madrid player. Everton shouldn’t be underestimated, and they may be the biggest kick in teeth for many favorites this season.

We are expecting a big fight on the pitch, and both teams are capable of taking points from this game. It won’t be surprising if the match ends in a draw.

The latest clashes between these two sides have been pretty efficient, and this one shouldn’t be much different. Both teams are playing very well in the front, and we should be able to see goals in both nets. 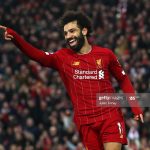 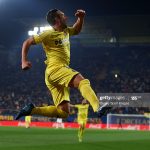