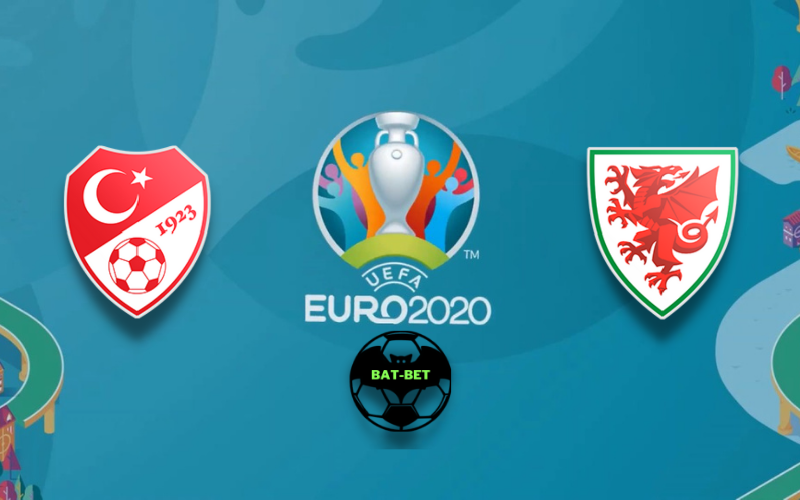 Turkey and Wales will face each other in the EURO 2020 group stage 2nd round on Wednesday afternoon. Ay-Yıldızlılar search for their first points in the tournament, while Wales wants to remain undefeated once again.

Senol Gunes’s side had an abysmal display in the EURO 2020 opener, as they suffered a 3:0 defeat against Italy. Turkey didn’t manage to threaten Azzurri, who easily claimed their first victory. Burak Yilmaz and the lads now need to go for a win in this one, but they should change their approach to the game. Turkey’s defensive mentality failed in Rome, and they don’t have time to waste in this one, as they desperately need all three points. The defeat against Italy was their first without losing, and they want to get back on the winning track. However, they need to put a much better display of they want to pick up something from this game.

Wales worked hard to earn a 1:1 draw against Switzerland, although it seemed they might lose heavily. However, their rivals wasted too many opportunities, and the Dragons knew how to punish that and pick up a vital point. This might be a crucial match for Gareth Bale and the lads, as they could get very close to the knockout stage if they win. Rob Page’s side hasn’t won three times in a row, though, scoring just once during that period. Wales should push hard to get some points from this encounter as well, as they will face Italy in the latest round.

It is going to be a tight clash, as both sides could remain in the game for the knockout stage in case of a win. However, we believe this one might end in a draw, and these two sides should split points.

Turkey doesn’t seem to be in positive momentum, while Wales should try to provide another disciplined performance. We shouldn’t expect to see more than two goals in total in this clash.