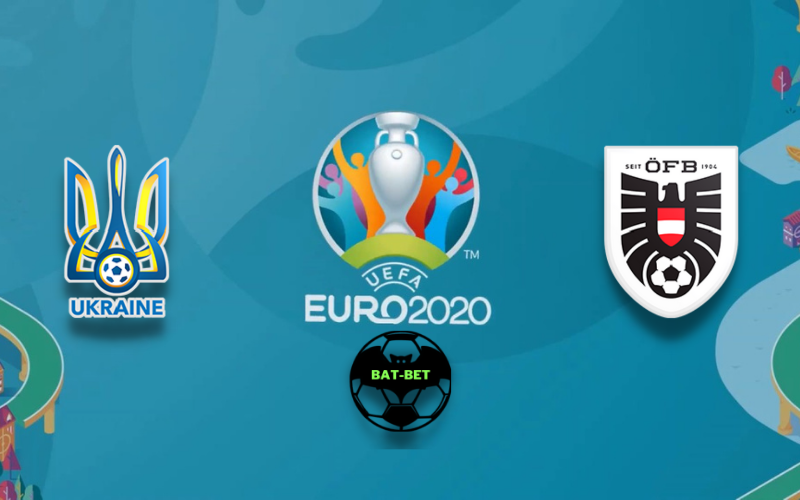 Ukraine and Austria will face each other in the EURO 2020 group stage 3rd round. These two sides fight for the top-two finish in the group, and we expect to see an entertaining clash.

Ukraine left a pretty positive impression so far, despite losing in the first round against the Netherlands. They managed to equalize after losing 2:0 but still suffered a 3:2 defeat. Andriy Shevchenko’s side booked a vital victory against North Macedonia thanks to an excellent first half. Yarmolenko and Yaremchuk have been clinical in front of the oppositions’ net so far, and they want to keep up in the same fashion. Ukraine is in positive momentum, as they celebrated in their both warm-up games ahead of EURO 2020. If they don’t lose this game, Zbirna will secure a top-two finish and a place in the knockout round.

Austria managed to beat North Macedonia as well, but only after a furious finish when they scored twice. Their performance against the Netherlands was not even average, and they need to do much better in the next match(es). Franco Foda’s side sits in third place in the group, despite having the same number of points as their upcoming rivals. Marko Arnautovic and the lads haven’t been in good form lately, as they celebrated only once on the previous five occasions. Austria didn’t manage to score in four matches during that period, and they need to improve their finishing. They need at least a point from this one to advance from the group stage.

Both sides should proceed further if they don’t lose this game, even if they finish as 3rd in the group. Bookies have severely reduced the odds for a draw, and it could likely happen. However, Ukraine seems to be in better momentum, and we want to ensure our pick with Asian Handicap.

Ukraine has been pretty productive lately, and they scored in their last eight games. Austria is also capable of finding the back of the oppositions’ goal, despite their poor form in the front. Therefore, we don’t believe the nets will remain still in this one.