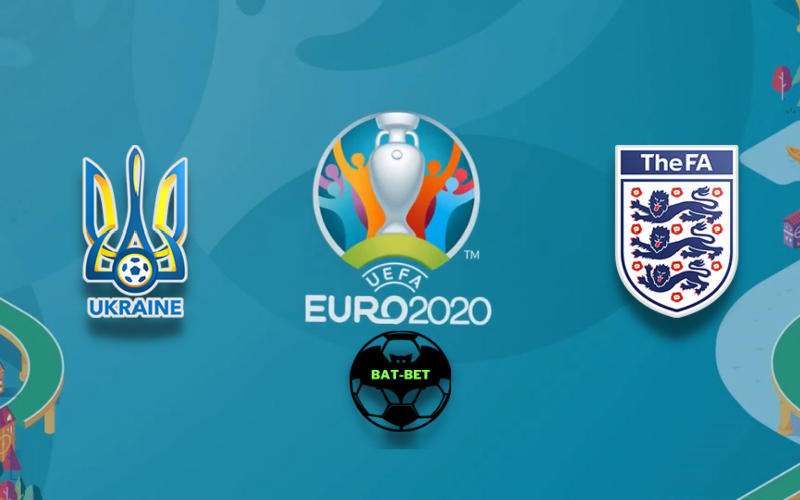 Ukraine will take on England in the EURO 2020 quarter-finals on Saturday evening. These two sides will fight for the last ticket for the semi-finals and will search for a victory.

Ukraine is one of the biggest overachievers in EURO 2020, but they have been pretty lucky. Only one victory was enough for Andriy Shevchenko’s side in the group stage, and that one came against North Macedonia. Even with two defeats, Zbirna made it through and faced Sweden in the eighth-finals. Although Oleksandr Zinchenko and the lads haven’t kept the clean sheet yet, they have been productive enough in the front. Ukraine failed to score just once on the previous ten occasions, and it was in an abysmal display against Austria. They secured a victory against Sweden in the last seconds of the extra time, and this time, a much more challenging opponent is ahead of them.

England hasn’t impressed with the beauty of its game, but they still haven’t conceded in EURO 2020. Gareth Southgate’s side failed to keep the clean sheet only once in their last ten matches. They had a very tough challenge in the eighth-finals, but the Three Lions celebrated a 2:0 victory against Germany. Harry Kane and the lads have a clear path to the finals as none of the biggest favorites stand their way. England missed the chance to win only once on the previous ten occasions, and they want to keep up where they left off. If they win this match, England will face the Czech Republic or Denmark on their way to the finals.

Ukraine has already gone far in this competition, and England is a firm favorite in this clash. We believe they will meet the expectations and celebrate a victory in the regulation time. Since the odds on England’s win are pretty slim, we think the Three Lions might keep the clean sheet once again.

Although England has been pretty hard to crack, they haven’t scored too many goals.  In fact, they haven’t produced more than two goals in a single game eight times in a row. Therefore, we expect this match to remain under a 2.5 margin. 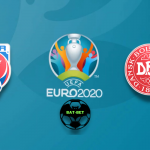 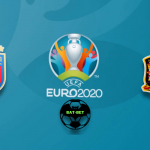