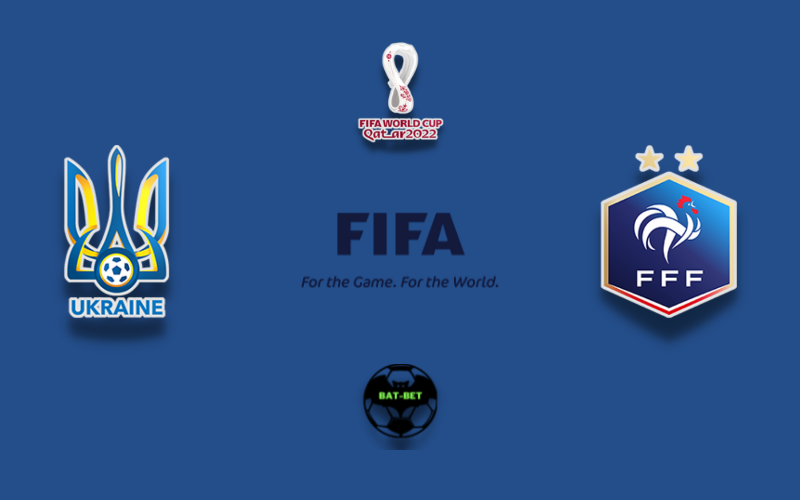 Ukraine and France will face each other in the World Cup Quals 5th round. Neither side lost in their campaigns, and one of them might lose for the first time on Saturday evening.

The home side continues its battles in Group D after a solid campaign at EURO 2020. Ukraine reached the quarter-finals, but they didn’t have any chance in a 4:0 defeat against England. They found their way to the top eight teams in the tournament by winning just once in the group stage and eliminating Sweden in the first knockout round. However, the hosts continue these quals with a new name on the bench. Oleksandr Petrakov is Ukraine’s new head coach, replacing Andriy Shevchenko after the continental championship. Andriy Yarmolenko and the lads still haven’t suffered a defeat in these quals, and interestingly, they drew all four times. They already snatched a point against France in these qualifiers, but can they remain undefeated again?

France heads to this clash after a disappointing 1:1 draw against Bosnia and Herzegovina on Wednesday. Still, the away side still tops Group D, being four points ahead of their upcoming rivals. Didier Deschamps’ side drew twice so far in the campaign, and they should stop spilling points at the home ground. France was a major favorite in EURO 2020, but they were eliminated in the quarter-finals. Although they had a 3:1 lead against Switzerland, they didn’t survive the penalty shootout drama. The visitors go to Kyiv without a couple of important players, and one of them is Kylian Mbappe. French star striker suffered an injury on Wednesday and won’t be able to help his national team in Ukraine.

Neither side shined in the latest round, as both teams picked up a point each in their matches. Ukraine dominated against Kazakhstan but got back home with a 2:2 draw. Although France hasn’t been convincing as well, the visitors are favorites here, and we expect them to win this match.

France hasn’t been too efficient so far in the campaign, and they scored more than a goal just once in four rounds. Since they will have certain selection troubles, we don’t expect to see too many goals in this one. Therefore, this encounter should remain under a 2.5 margin.