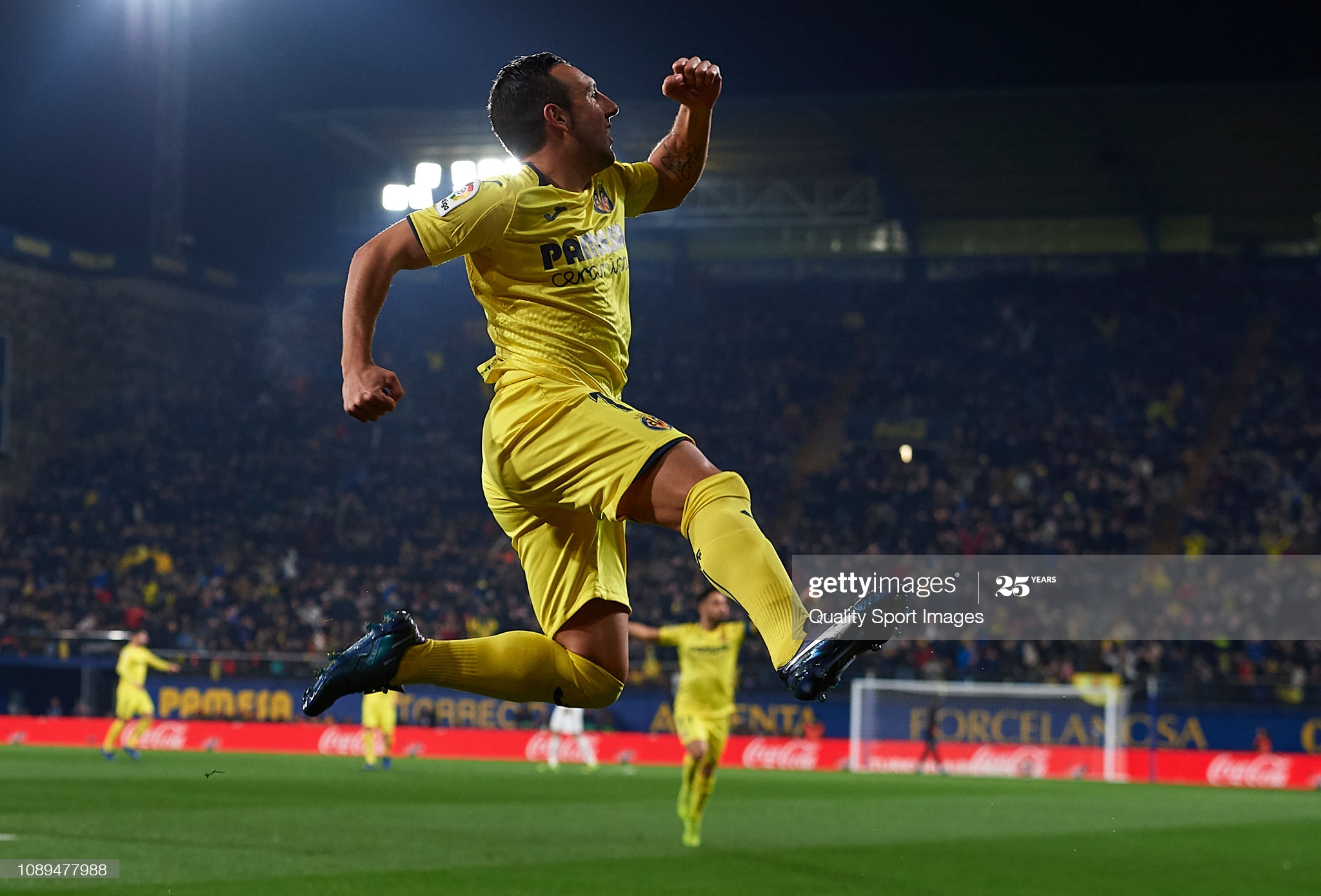 Spanish La Liga kicked-off this weekend as well, and in the opening round, Villarreal is going to host Huesca. The hosts want to get involved in the battle for the top four in the table, while the away side should struggle in the relegation battle.

The home side had a pretty successful campaign last season as they finished in fifth place and secured the ticket for the Europa League. If their form didn’t drop in the finish of the season, the hosts would have challenged Sevilla, who eventually were 10 points ahead of Villarreal. The Yellow Submarine was doing very well in the front, while its defense conceded 49 goals and should have been a bit tighter. It is very tough for any visiting side to take away points from Unai Emery’s team at Estadio de la Ceramica. Villarreal did an excellent job at the transfer market, as they signed Daniel Parejo, one of Valencia’s best players. Also, the hosts secured the signatures of Francis Coquelin, Geronimo Rulli, while they loaned Takefuso Kuba, a fascinating youngster from Real Madrid. On the other hand, Santi Cazorla, Villarreal’s icon, left the club to join Al Sadd. If we assume that the first three places on the table are “reserved” for Real Madrid, Barcelona, and Atletico Madrid, the hosts are going to put a serious bid to challenge Sevilla for the last ticket to the Champions League.

Huesca managed to secure the promotion to the top flight after winning La Liga2 in front of Cadiz. Although the away side wasn’t too tight in the back, as it was conceding a goal per match on average, they were one of the most efficient teams in the league. However, the bookmakers predict a struggle for the visitors, and their primary goal is to keep their heads above the water at the end of the campaign. Huesca hasn’t been too convincing when playing away from home as they booked just six wins from 21 outings. A very tough task is in front of Mitchel, and we will see if the visitors will be able to remain in La Liga.

Villarreal is a firm favorite in the clash, and the hosts are looking forward to an excellent start. We believe they are going to meet the expectations and deliver a victory. The odds are pretty generous, in our opinion.

Both teams have bee involved in high-scoring matches lately, and their head to head clashes have been a joy to watch. This one might also go over 2.5 margin.