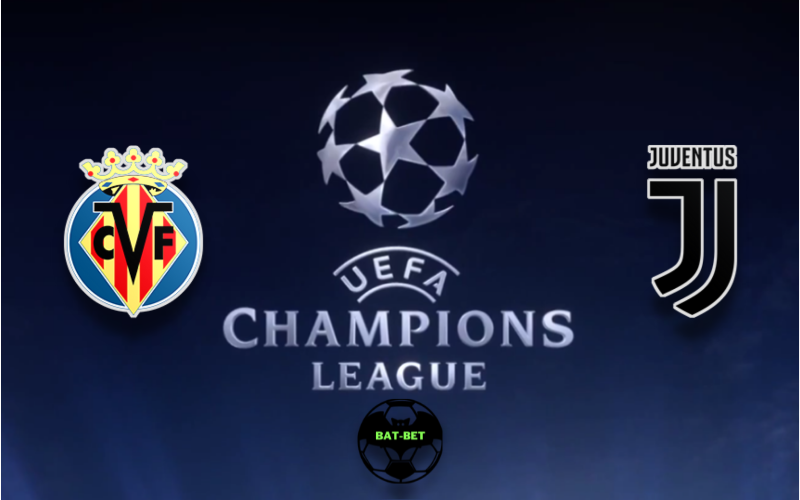 Villarreal and Juventus will face each other in the Champions League eighth-finals. The hosts have improved their performances lately, and they look forward to keeping up where they left off. On the other hand, the away side hasn’t tasted a defeat since the Italian Super Cup game and will search for a positive result.

Villarreal will want to continue from where they left off last time, with a 4:1 La Liga success versus Granada. The Yellow Submarine secured a place in the knockout stage thanks to a 3:2 victory in Bergamo. Looking into their more recent scorelines shows that it has been a great time for the Villarreal backline. Villarreal has been miserly, with the total number of goals that have gone past their goalkeeper during their last six games, standing at four. They also climbed to 6th place in La Liga, returning to the Champions League qualification race. Speaking about selection issues, Rubén Peña (Shoulder Injury), Francis Coquelin (Achilles Irritation), and Paco Alcácer (Muscle Injury) aren’t available for Villarreal manager Unai Emery.

Juventus drew 1-1 in the Serie A match with Torino, which was their second straight in Serie A. However, Bianconeri finished first in their group and ahead of Chelsea. A series of outstanding displays from the Juventus defensive players has seen the number of goals they’ve conceded standing at four from their previous six fixtures combined. Over that same time, the number of goals they have scored themselves amounts to 10. However, Juventus should stabilize its form to stay in the top four in Serie A and proceed to the Champions League quarter-finals.

Villarreal hasn’t lost at home since November 2021, and they want to continue that streak. On the other hand, Juventus has more experience in these knockout games. We anticipate a lot of tactical outwitting of both coaches, and the fairest outcome in the first leg should be a draw.

The home side has been pretty tight in the back lately, conceding just once on the previous four occasions. Also, four of Juventus’s last five games stayed under a 2.5 margin, and we don’t expect to see more than two goals in total in this one. 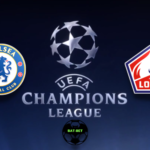 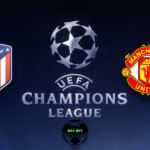