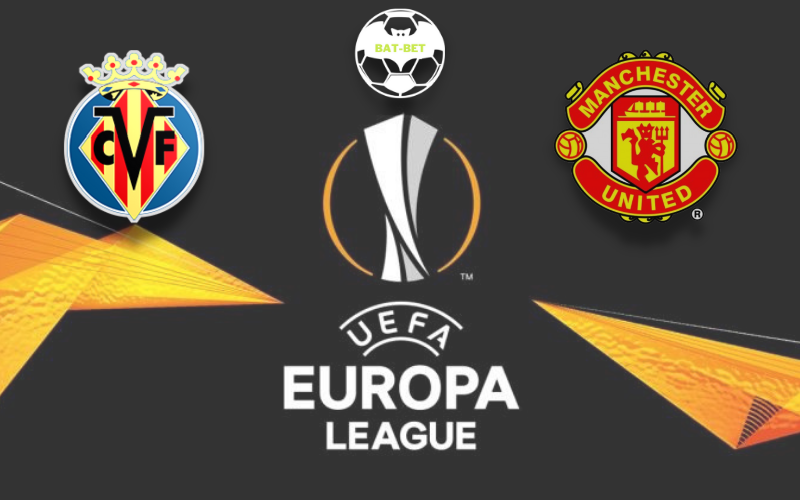 Villarreal and Manchester United will face each other in the Europa League finals at a neutral venue in Gdansk. Both teams want to wrap up the campaign by winning the trophy and will go for a win.

It has been quite a good season for the Yellow submarine, as they managed to secure the continental qualification through La Liga. As of now, Villarreal will participate in the Europa Conference League next season unless they win this game and book a Champions League ticket. The Spanish side finished 7th in La Liga, being three points behind Betis. They had a 1:0 lead against Real Madrid until the very finish, but Karim Benzema and Luka Modric turned around the result in the last minutes. Gerard Moreno and the lads have been pretty efficient this season, and Villarreal failed to score only once during the knockout stages in the Europa League. Unai Emery knows how to prepare the team for games like this one, as he already won this competition on three occasions. He is just one step away from lifting the Europa League trophy once again.

The Premier League runners-up wrapped up the domestic campaign with a 2:1 win in Wolverhampton. It was their first victory after three games in which they picked up just a point. However, the Red Devils were safe on the 2nd spot, and due to a demanding schedule, they rested their key players. Ole Gunnar Solskjaer cannot count on Harry Maguire, though, as he will miss out due to an injury. Manchester United has been on fire lately, as they failed to score only once in the previous 18 games. Interestingly, Marcus Rashford and the lads faced only Italian and Spanish teams in the knockout stage. The Red Devils were better than Real Sociedad, Milan, Granada, and Roma to reach the finals. As they haven’t won any trophies this season, the English side will be highly motivated to close the campaign with another victory.

Although Villarreal wasn’t one of the hottest contenders to win the Europa League, they deservedly reached the very end. They have an experienced head coach, but Manchester United is a slight favorite, and we believe they will win this competition.

Manchester United’s defense hasn’t been that tight lately, while Villarreal is doing very well in front of the oppositions’ net. Funny fact – all four head-to-head clashes between these two sides ended in goalless draws. However, despite the importance of this game, we believe both sides will find the back of the net.