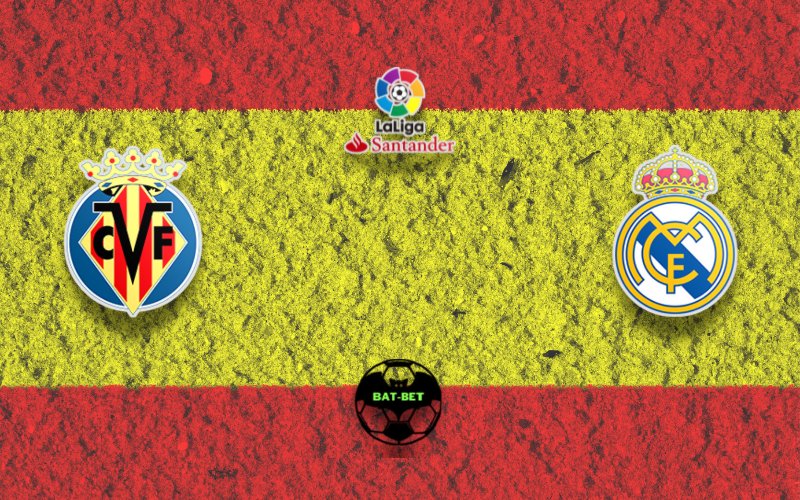 Villarreal and Real Madrid will meet in the derby match of the La Liga 24th round. The home side bounced back with two straight victories, while the visitors want to stay comfortable on the top of the table.

Encouraged by the previous result, Villarreal will hope for the same after the 2:0 victory in La Liga against Real Betis. That was their second straight win, which propelled them to 6th place. The Yellow Submarine is now only two points behind the fourth-placed Barcelona. Unai Emery’s Villarreal has seen rewards for their attempts on goal 13 times over their past six outings. The comparative number of goals that have been scored against them in those fixtures stands at five. Gerard Moreno is the team’s top scorer with eight goals, and he hopes to go to Qatar with the Spanish national team. Paco Alcácer (Muscle Injury), Rubén Peña (Shoulder Injury), and Francis Coquelin (Achilles Irritation) are unavailable for Villarreal manager Unai Emery.

Real Madrid will enter this match after a narrow 1:0 victory in La Liga against Granada in the last match. That one saw them increasing their advantage over Sevilla to six points. In the course of their six previous matches, Carlo Ancelotti’s Real Madrid has turned their attacks into goals a total of 10 times, giving them an average of 1.67. Despite the story that Karim Benzema is a worn-out player at the beginning of the season, the Frenchman denied this season and showed that Real Madrid could not do without him. Carlo Ancelotti is slowly returning Real Madrid to the path of glory, and fans adore the Italian who brought a lot of joy to Real. However, Real Madrid boss Carlo Ancelotti currently has to contend with reduced team options. Mariano Díaz (Pelvis Injury) and Ferland Mendy (Hamstring Injury) will not be playing here. Karim Benzema will likely be out of the contest as well.

Real Madrid hasn’t been too consistent recently, while Villarreal goes to this game after winning twice in a row. The visitors failed to win four times in a row against Villarreal on the road, and the Yellow Submarine could remain undefeated again.

Their head-to-head clashes at Estadio de la Ceramica have been pretty exciting, and neither team kept the clean sheet on the previous five occasions. We expect the tradition to continue and to see both sides finding the back of the net. 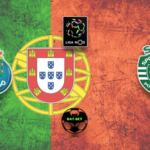 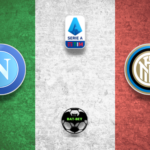