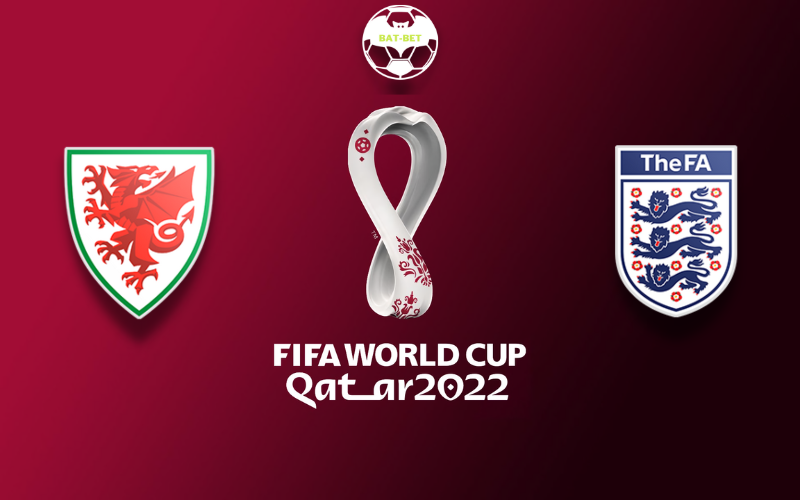 Wales will take on England in the World Cup 2022 group stage 3rd round. The Dragons hope they can provide a major surprise, while the Three Lions want to secure the top-spot finish in this phase of the tournament.

Wales takes on England on Tuesday night, looking to beat England for the first time in almost 40 years in an attempt to qualify from Group B. The Dragons made themselves much harder after losing to Iran 2-0 in their previous game. Although they had a point in their pockets, they conceded twice in the stoppage time. That’s why they need to go for a win against the toughest opponent in the group. On the other hand, that might have a positive impact on Gareth bale and the lads since they have nothing to lose. However, if they want to increase their chances of success, they need to do much better than in the first two matches in the World Cup 2022. Wales is in abysmal form, searching for a win for the last seven games, where they managed to remain undefeated just twice.

The Three Lions didn’t find any big trouble in the race of getting into the World Cup as they were at the top of the table in Qualifiers, winning eight of the ten attempts. They also enjoyed a confident start against Iran in a 6-2 victory, but the game against the USA showed England’s struggles. The two sides split points, but the CONCACAF team left a much better impression, having more chances to win. Although England tops the group, they still haven’t booked their place in the knockout stage. A point from this game could see them finishing in the top two, but a failure could mean the end of the campaign. That’s why England should be fully focused ahead of this game.

Neither side can be proud of its consistency lately, and it will be a close match. Although England is a favorite, Wales shouldn’t lose this game by more than a goal.

Wales struggles in the front, and they will be mostly focused on counter-attacks in this encounter. It should be a tight match, and the crowd shouldn’t see more than two goals in total. 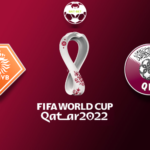 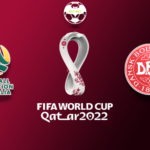