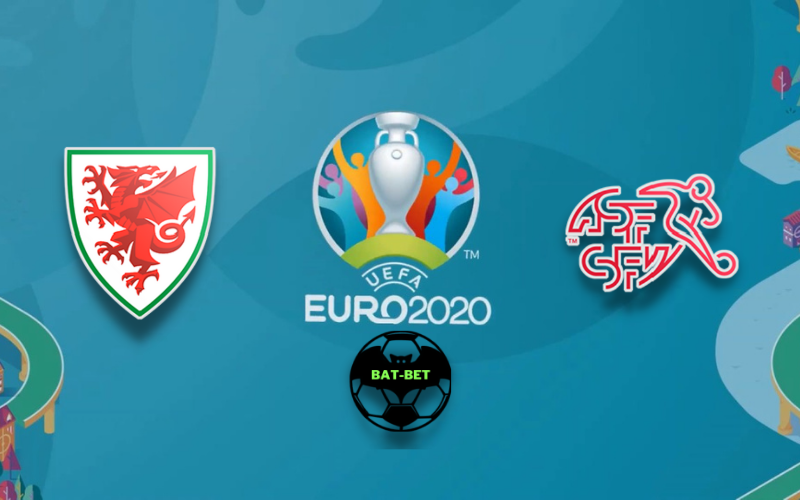 Wales and Switzerland will open Saturday’s action in EURO 2020 with a clash in Baku. The Dragons will eye for a surprise, while Switzerland looks forward to winning valuable points for the top-two battle.

Although they are not drawn in a too harsh group, Wales is still considered an underdog in Group A. The Dragons head to this tournament without their head coach, Ryan Giggs, after the former Manchester United star was charged with assaulting two women. Robert Page will be at the helm as the caretaker, while Gareth Bale will lead the team on the pitch. Wales opened the World Cup Quals with an expected 3:1 defeat away to Belgium, but they booked a narrow 1:0 victory over the Czech Republic. The Dragons will focus on the battle for the 2nd spot there, and they have already celebrated against their direct rivals. However, Wales failed to score in the build-up for EURO 2020, as they lost to France 3:0 and boked a goalless draw against Albania. If they want to progress to the knockout stage, they should secure at least a point from this game.

Switzerland enjoys a victorious streak ahead of the tournament, as they booked five straight wins. They have a perfect score after the opening two rounds in the World Cup Quals, but the most significant challenges are yet to come. Vladimir Petkovic’s side managed to beat Finland at the end of March, while they were better than the United States and Liechtenstein ahead of Euro 2020. Haris Seferovic and the lads eye a place in the top two and a ticket for the knockout stage. As Italy is the hottest favorite in Group A, we expect Switzerland to fight for the 2nd spot against Turkey. Therefore, they need to go for all three points in this one, and an excellent start in the tournament.

We don’t see Wales as a significant threat to Switzerland in this match, and we believe the Swiss will celebrate in this game. The odds are pretty generous and definitely worth a try.

Wales has been struggling in front of the oppositions’ net lately, and this match shouldn’t be much different. We don’t expect to see too many goals, while Switzerland could keep the clean sheet.