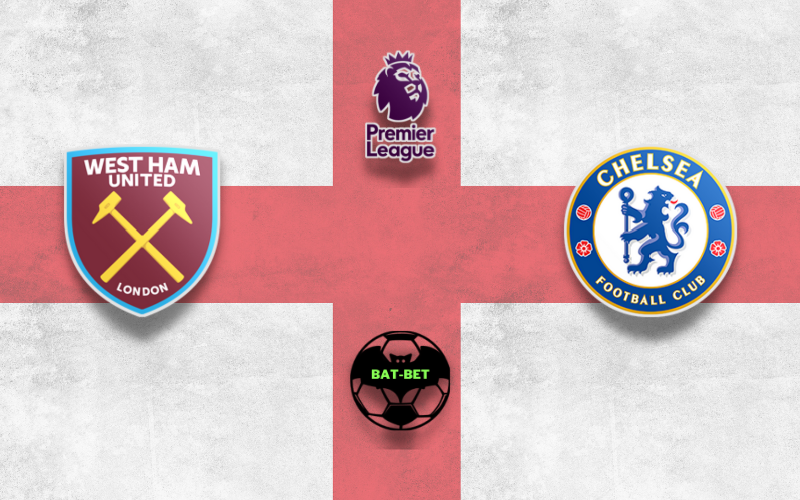 West Ham United will host Chelsea in the Premier League 33rd round on Saturday afternoon. It is a direct clash between two contenders for the Champions League spot, and the winner will stay in the top four after this weekend.

The home side enjoys an excellent campaign, although it seemed it’s going to be another average season for them. The Hammers are leveled with their upcoming rivals and have five more rounds to secure a place among the top four. David Moyes’s side lost against Newcastle United last weekend and allowed the Blues to catch them up. Tomas  Soucek and the lads managed to get back into the game after trailing 2:0, but they eventually lost 3:2. West Ham has been excellent at the home ground, and they are the second-best hosts in the league. The Hammers missed a chance to win just once in the last five games at Olympic Stadium and will rely on that good streak. A victory in this one would lift them to the top four ahead of the final four rounds.

Chelsea had an opportunity to earn a two-point advantage over their next opponent, but they failed to beat Brighton on Wednesday. The Blues didn’t create too many chances, and it seemed that the story around the European Super League distracted their focus from the important match. Thomas Tuchel’s side hasn’t been very consistent lately, and they won only twice in the last five rounds. Mason Mount and the lads have a demanding schedule ahead of them, as they will go on a trip to Madrid to face Real in the Champions League semi-finals. Players need to show a real character in the upcoming weeks if they want to be involved in the top continental competition next season.

The bookies severely underestimate West Ham, and the hosts are not without a chance of remaining undefeated in this match. Chelsea hasn’t been too convincing recently, and the importance of the game in Madrid might impact their performance on Saturday afternoon. We think that the Hammers won’t lose this clash.

West Ham scored less than three goals just once in the last four matches. Despite Chelsea being pretty tight in the back, we don’t think the visitors will keep the clean sheet. Therefore, we can expect to see goals in both nets. 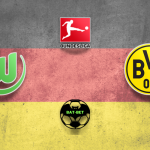 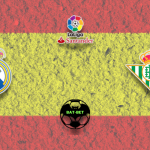