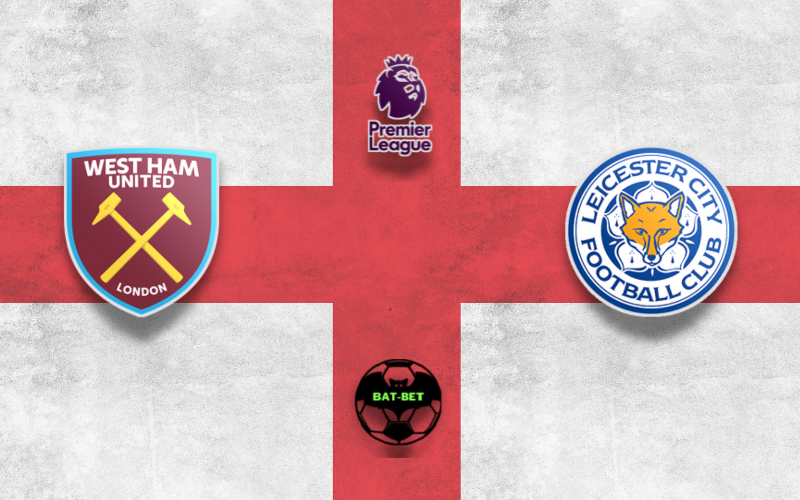 West Ham and Leicester City will wrap up the action in the Premier League 2nd round with a Monday evening clash. Both teams had a successful start of the season, and they want to keep up where they left off.

Despite trailing at halftime, the home side opened the new campaign with a 4:2 victory away to Newcastle United. West Ham had a pretty successful last season, and they were very close to securing the Champions League spot. However, their inconsistency in the final few rounds held them at 6th place, and we’ll watch the Hammers in the Europa League. David Moyes wants to repeat the last season’s success and remain in the top six again. Nevertheless, the hosts haven’t changed their squad much, as they only loaned Alphonse Areola and Craig Dawson. On the other hand, they loaned out Felipe Anderson and Fabian Balbuena. West Ham enjoyed a good preseason, and they want to book another victory.

Leicester City had a confident start, as they celebrated a narrow 1:0 victory over Wolves. It was their second win in a row in 2021/22 after beating Manchester City in Community Shield. Brendan Rodgers’ side slipped out of the top four due to a poor form in the finish of the campaign. The visitors don’t want to make the same mistake again, and they were very active on the transfer market. The Foxes signed Ryan Bertrand and Jannik Vestergaard from Southampton, while their two most notable signings are Boubakary Soumare and Patson Daka. They managed to keep the key players until now, and Leicester City is a candidate for a top-four finish. It is another tough challenge for them, and we’ll see if the visitors will be successful again.

It is the clash of two quality teams, and both of them have equal chances of winning. Although West Ham celebrated in their last two head-to-head clashes, we believe the Foxes might get back home from London with all three points.

Their recent encounters have been very exciting, and football fans could enjoy at least three goals five times in a row. West Ham has been involved in many high-scoring matches lately, and this one could also go over a 2.5 margin.

Acca of the Day | Lyon for the First Victory!

Acca of the Day | Scandinavian Leagues In Focus!