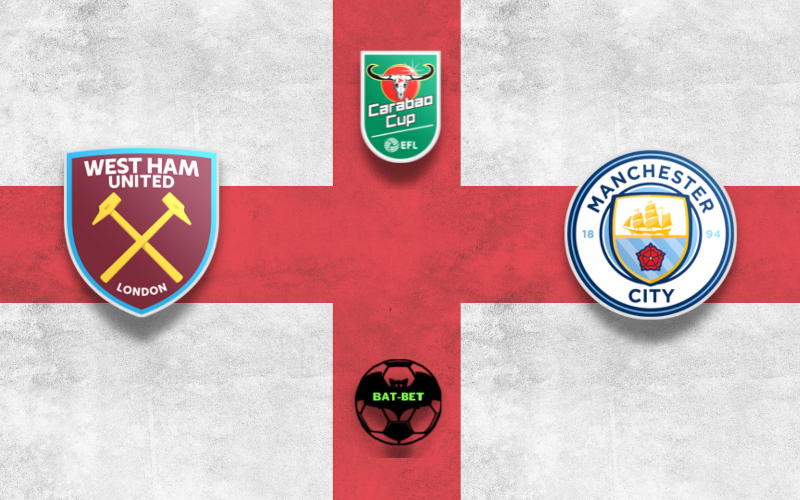 West Ham will take on Manchester City in one of the most interesting matches of the EFL Cup fourth round. The home side will try to eliminate the title defenders, while the visitors aim for the fifth EFL Cup trophy in a row.

The hosts failed to secure a Champions League spot last season, but they seek the top-four finish again. The Hammers sit in 4th place, being two points ahead of Brighton and Tottenham. David Moyes’s side heads to this game after beating the Spurs last weekend, and that was their third win in a row in all competitions. Aaron Cresswell and the lads kept their net intact in the previous three matches, and they have been pretty disciplined in the back. On the other hand, West Ham is doing a decent job in the final third, scoring almost two goals per match on average. They have already eliminated Manchester United from this competition, and they want to repeat the same against the Citizens.

Manchester City really enjoys this competition, as the visitors managed to win it four times in a row. They also want to retain the Premier League title, and Pep Guardiola’s side is two points behind Chelsea. It will be the third straight match on the road for the Citizens, and they have been pretty successful so far. Phil Foden and the lads have been very productive in front of the oppositions’ goal lately, and they scored nine on the last two occasions. Manchester City didn’t have too much trouble beating Wycombe in the previous round, as they celebrated a 6:1 victory. A much more challenging opponent is ahead of them, but they want to stay in the competition.

It is going to be a close match, although Manchester City is a favorite. West Ham shouldn’t be underestimated, and we don’t think they will lose this game by more than one goal.

The Hammers have been pretty disciplined in defense lately, and they want to surprise their upcoming rivals. On the other hand, Manchester City has been very efficient, and we don’t see either side keeping the clean sheet in this encounter. 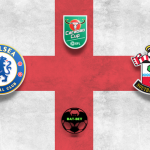 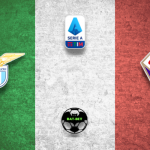