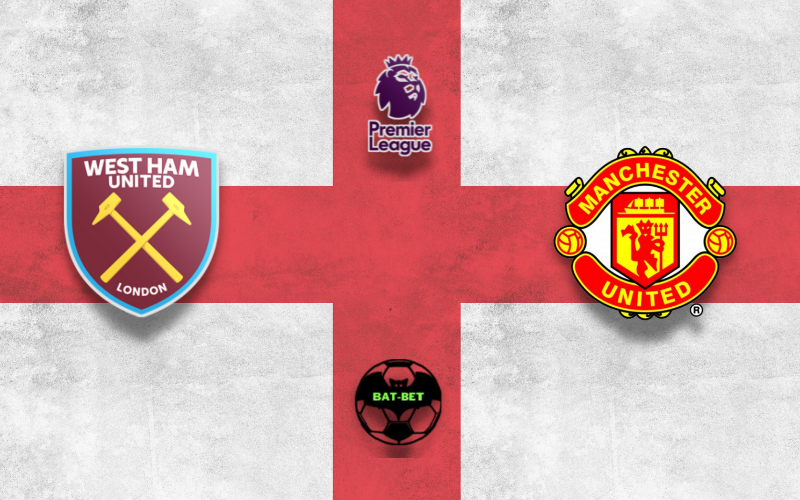 West Ham and Manchester United will face each other in the Premier League 5th round on Sunday afternoon. Neither team has suffered a defeat yet, and they want to continue their unbeatable streaks.

The home side enjoys a very good start to the new campaign, as they have picked up eight points from four rounds. The Hammers tied two wins in the first two matches while they drew against Crystal Palace and Southampton. David Moyes’ side wants to give it another shot to challenge for the continental qualification, and they are on a good track. Last time, they slipped down from the top four in the finish of the season but secured a Europa League ticket. Tomas Soucek and the lads started well on the continental stage, beating Dinamo Zagreb on the road. They want to keep up the form and provide another good display to pick up some points against Man Utd.

Manchester United goes to this clash after being uninspired this mid-week in the Champions League match in Bern. Although they had an early lead, Wan-Bissaka’s dismissal led the Red Devils into trouble. Young Boys pulled off a comeback and left Cristiano Ronaldo and the lads empty-handed. Ole Gunnar Solskjaer was under strong criticism from the UK public, as Man Utd seemed very disorganized, without a clear plan to pick up a win. On the other hand, the visitors are doing well in the Premier League, and they are joint-first with Chelsea, Liverpool, and Everton. They aim for another positive result on the road to extend the unbeatable run.

It is going to be an exciting clash that could go either way. We believe Man Utd should remain undefeated in London, but they’ll hardly pick up a victory. Therefore, we think these two sides will split points.

Both teams have been clinical in the front, and they didn’t deliver the BTTS Yes just once this season. These two rivals shouldn’t give up on their attacking style, and we should see goals in both nets. 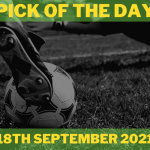 Pick of the Day | Monza to Challenge for Promotion Again! 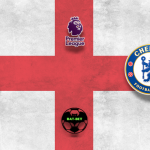