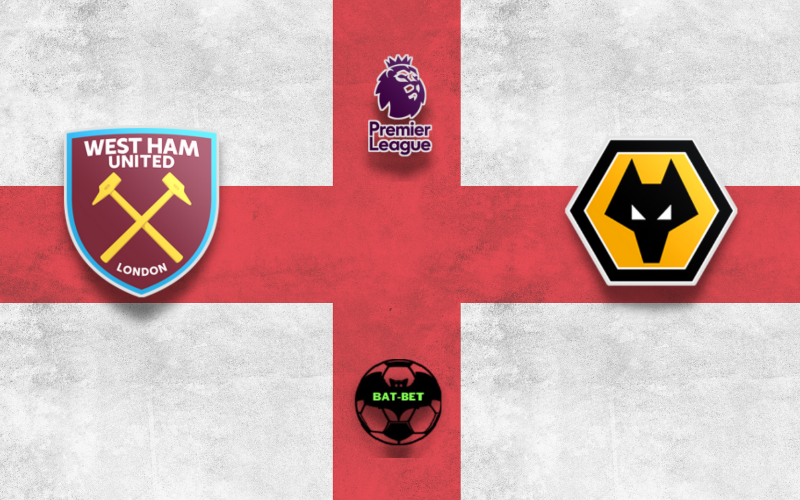 West Ham and Wolves will close the Premier League 27th round action with a Sunday afternoon clash. The hosts are still in the game for the top-four finish, while the away side wants to stay in the battle for the continental qualification.

West Ham United will play in this match after a 1:1 Premier League drawn result vs Newcastle United. The Hammers haven’t been confident lately, as they won just once on the previous five occasions. Nevertheless, West Ham goes to this match not tasting a defeat three times in a row. It’s been all too rare in recent games where West Ham United hasn’t conceded. In fact, West Ham United has been scored against in 5 of their previous six clashes, giving up eight goals in the process. The home side needs to stabilize its form to continue the chase for the CL spot. Regarding the selection issues, Angelo Ogbonna (Cruciate Ligament Rupture) will not play in this match.

Wolves will enter the game after a 2:1 Premier League victory over Leicester City in the previous match. They’ve been on a decent run lately, getting just two points behind their upcoming rivals. The stats tell the story, and Wolves have conceded in 5 of their last six games, with opponents netting five goals overall. Defensively, Wolverhampton Wanderers just haven’t been too solid at all during the last seven matches. Nevertheless, the visitors still feature in the continental race, and they want to continue with good displays. Wolves manager Bruno Lage has to contend with reduced team options currently. Yerson Mosquera (Hamstring Injury), Willy Boly (Leg Injury), and Matija Sarkic (Shoulder Injury) will not be playing here.

West Ham has been pretty inconsistent lately, while Wolves enjoy an excellent away form, winning seven times in 13 outings. Both sides will search for valuable points here, and we won’t be surprised if this game ends in a draw.

Wolves found the back of the net in their last five road games, while West Ham has been very efficient at home. We anticipate a very interesting clash in which neither side should keep the clean sheet. 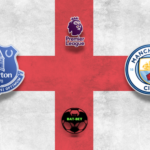 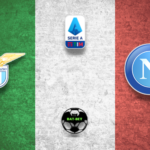