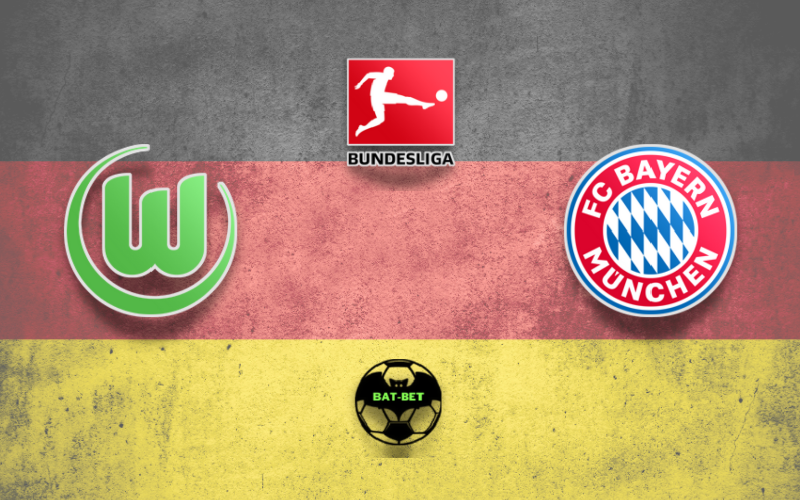 Wolfsburg will take on Bayern Munich in one of the most exciting matches in the Bundesliga 29th round. The home side wants to stay in the top four at the end of the campaign, while the visitors look forward to keeping their advantage on the top spot intact.

The hosts enjoy an excellent campaign as they sit in 3rd place, being eight points ahead of the fifth-placed Borussia Dortmund. Wolfsburg has been one of the most disciplined teams in the competition, losing only four times in Bundesliga. Oliver Glasner’s side has been doing an excellent job in the back, conceding only 26 goals, and making them the second-best defensive team in the competition. Wout Weghorst and the lads have been very confident at Volkswagen Arena, and they still haven’t lost at the home ground. The hosts are six points behind the second-placed RB Leipzig but want to remain in the top four and secure a Champions League ticket.

Bayern Munich heads to this match after being knocked out from the Champions League despite their 1:0 victory in Paris. However, their poor finishing in the first leg game cost them a place in the semi-finals and a chance to defend the title. Nevertheless, the Bavarians now want to focus on securing another trophy in the Bundesliga. The away side is five points ahead of RB Leipzig, and this match is among the key ones in the title battle. Bayern doesn’t have a demanding schedule in the remaining five games, except for the clash with Bayer Leverkusen in the 30th round. The visitors still cannot count on several key players, though, including Robert Lewandowski. Hans Flick’s side needs to keep a high level of composure in this game as well since they are facing one of the tightest defenses in the league. If they win all three points from this one, Bayern will be very close to another Bundesliga title.

Despite Bayern’s selection troubles and the home side’s unbeatable run at Volkswagen Arena, the visitors are still favorites in this match. We believe they are going to meet the expectations and try to capitalize on the generous 1.90 odds on Bayern’s win.

Their head-to-head matches have been very efficient lately since eight of their previous ten encounters went over a 2.5 margin. Having in mind that both teams have been involved in high-scoring games recently, we expect to enjoy at least three goals in this one.