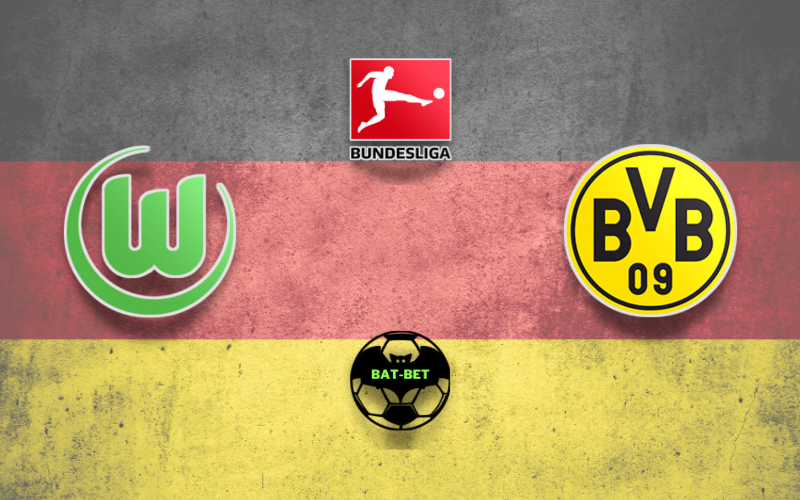 Wolfsburg and Borussia Dortmund will face each other in one of the most exciting matches of the Bundesliga 31st round. Both sides fight for a place in the Champions League next season and will search for valuable points.

After two straight defeats, Wolfsburg managed to get back on the winning track by beating Stuttgart on the road. The home side sits in 3rd place and is five points ahead of its upcoming rivals. Oliver Glasner’s side might not be among the most efficient teams this season, but their defense has been excellent, despite conceding six goals in the previous three matches. Wout Weghorst and the lads suffered only one defeat at Volkswagen Arena, and that one came against Bayern Munich last weekend. Wolfsburg is very close to securing a place in the Champions League, and the hosts want to remain in the top four.

Borussia Dortmund is still in the game for snatching a Champions League ticket. The visitors are four points behind the fourth-placed Eintracht Frankfurt, and we expect to see an exciting battle for the remaining two CL spots. BVB improved its performances lately, and the away side celebrated three times in a row. Erling Haaland and the lads are the second-most productive team in Bundesliga with 64 goals, but their defense conceded more than expected. Dortmund has not been very consistent on the road lately, and they managed to get back home with a win twice in the previous five outings. The visitors need to go for all three points if they want to stay in the top-four race.

It is going to be a very tight game that can go either way. Borussia Dortmund has been much more successful in their recent head-to-head clashes, as they booked five straight wins at Volkswagen Arena. However, Wolfsburg was struggling at that time, and the hosts are a totally different team now. We wouldn’t be surprised if this match ends in a draw.

Both sides have been involved in high-scoring matches lately, and we expect them to continue in the same fashion. Just one Wolfsburg’s game out of the previous seven remained under a 2.5 margin, and the same applies to Dortmund. We don’t expect to see one of the teams keeping the clean sheet, and we should see goals in both nets.