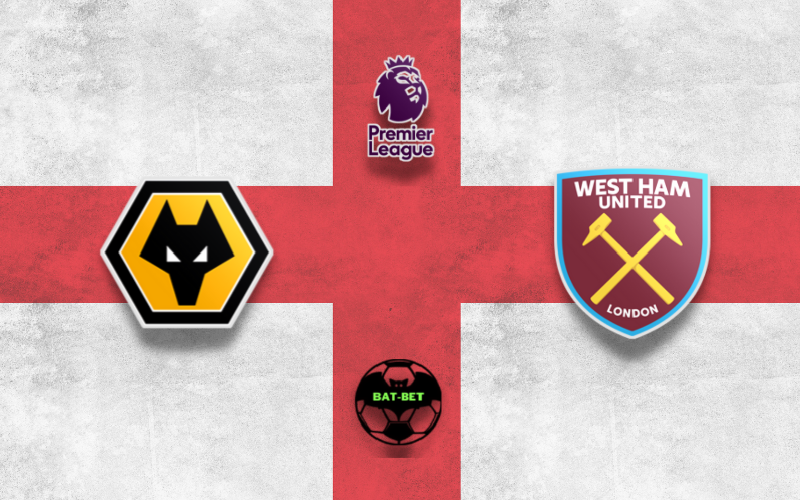 The Premier League 30th round is going to be wrapped up with a Monday evening clash between Wolves and West Ham United. The home side wants to break its winless streak while the visitors still fight for a place in the top four.

The hosts cannot be satisfied with the current campaign as they sit in disappointing 14th place. Although they are not in danger of going down, they cannot challenge continental spots. Nuno Espirito Santo’s side picked up only two points from the last four rounds, but their schedule was pretty tough. Pedro Neto and the lads have been struggling in front of the oppositions’ net this season, as they scored only 28 goals. Raul Jimenez’s absence certainly affected Wolves’ productivity, as the Mexican international played only ten times in Premier League this season. The home side should have been more confident at Molineux Stadium, as they lost five times at its pitch. Wolves should try to win as many points as possible in the remaining nine matches and positively close the campaign.

West Ham United is one of the biggest overachievers this season since the away side fights for one of the continental spots. The Hammers are only two points behind Chelsea, and if they win this game, they will climb to 4th place. David Moyes’s side has been inconsistent lately, though, as it celebrated only twice on the previous five occasions. Tomas Soucek and the lads dropped a 3:0 advantage over Arsenal in the latest round to win only a point. The visitors are doing pretty well in the front, while their backline does a good job as well. However, West Ham failed to win in their past three outings, losing twice in a row. The away side needs to get back on a winning track to keep challenging a Champions League ticket.

This is going to be a pretty tight clash, and the game could go either way. West Ham hasn’t been too convincing on the road lately, and that’s a chance for the hosts to remain undefeated. Both sides are capable of winning at least a point from this clash, and we believe it’s going to end in a draw.

Wolves’ matches at Molineux Stadium have usually been low-scoring this season. The visitors have also been involved in tight games at away grounds lately, and this one should stay under a 2.5 margin.