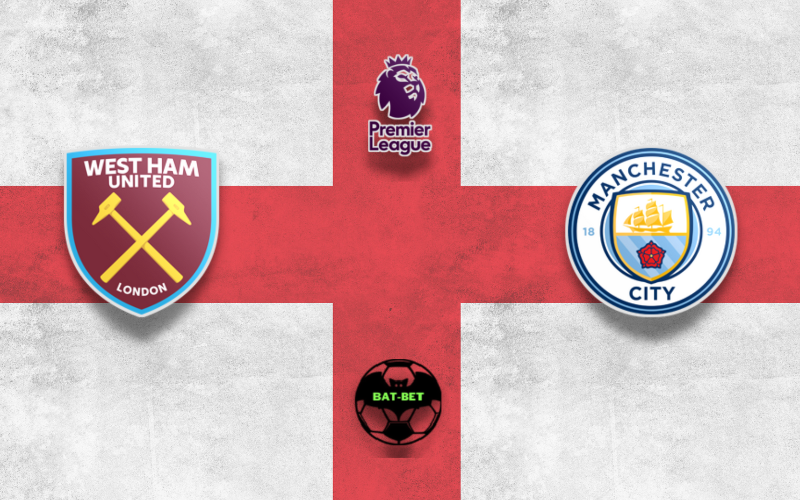 West Ham and Manchester City will wrap up Sunday’s action of the Premier League first found. The home side aims high this season, while the visitors want to stay the best team in the competition.

Much more at ease than the previous year when they had come close to relegation, this West Ham team perfectly raised their heads in 2021-2022 to avoid any further scares. Better still, the Londoners were able to steal 7th place in the standings, allowing them to play in the preliminary rounds of the Conference League. The Hammers want to sneak into the top four with Gianluca Scamacca, Nayef Aguerd, and Flynn Downes joining the squad in the summer. There are no injury worries in the home team ahead of the season opener, meaning that David Moyes is going to field the best possible side. Michail Antonio has been the main player of the Hammers, and in the Premier League last season, he scored ten goals and assisted his teammates eight times.

Manchester City begins their title defense with a match against West Ham United at London Stadium. Gabriel Jesus, Raheem Sterling, and Oleksandr Zinchenko are no longer parts of the team, but the club chiefs did well to sign Norway superstar Erling Haaland in the summer transfer window. Kalvin Phillips is likely to make his official Man City debut against the Hammers as well, while Aymeric Laporte remains on the sidelines with injury. Riyad Mahrez scored 11 goals last season and hopes for even better performances in the new season.

It is going to be an entertaining clash since it won’t be easy for the defending champions. Nevertheless, we expect them to show dominance and win by at last two goals.

Both teams were involved in many high-scoring matches last season, and this one shouldn’t be much different. We anticipate goals in both nets in this encounter. 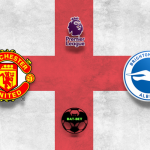 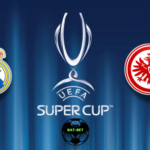