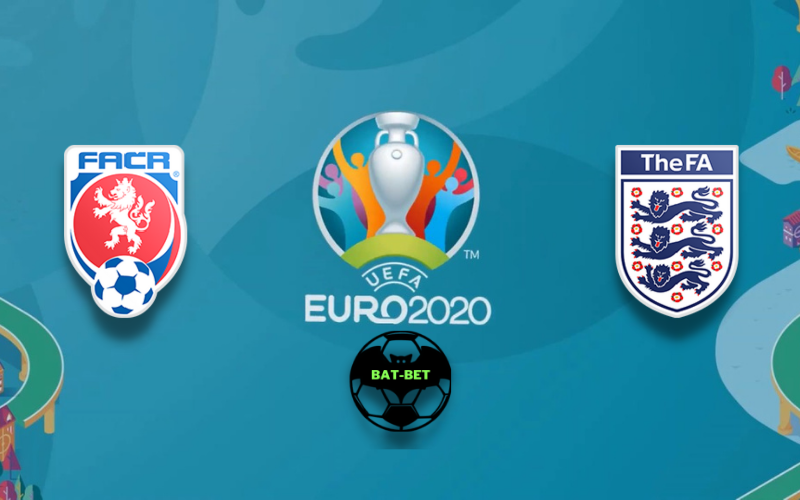 The Czech Republic and England will face each other in the EURO 2020 group stage 3rd round on Tuesday evening. Bout teams want to progress to the knockout stage and will search for a victory.

Although their form ahead of EURO 2020 wasn’t too promising, the Czech Republic tops Group D. Despite having the same number of points as their upcoming rivals, they scored more goals than England. Jaroslav Silhavy’s side opened the campaign with a vital 2:0 victory over Scotland. It was followed by a 1:1 draw against Croatia, although it seemed the Czech Republic is closer to another win. Patrik Schick is on fire after scoring all three goals for his team in EURO 2020, and he will be a significant threat to the Three Lions. The Czech Republic raised its form in the perfect moment, and they scored in their last three games. A point from this match would see them finishing the group stage at the top spot.

England enjoyed a successful start, as they beat Croatia thanks to Raheem Sterling’s winner. However, when everybody expected Gareth Southgate’s side to keep up where they left off, they booked a goalless draw against Scotland. Although they were dominant in the battle of Britain, Harry Kane and the lads couldn’t crack a disciplined Scottish side. The Three Lions have been unbeatable in the back lately, as they kept the clean sheet in the last four games. However, their finishing hasn’t been excellent, as England failed to score more than a goal on the previous four occasions. They need to get back on the winning ways to secure a pole position in Group D.

Bookies consider England as a firm favorite, but they won’t have an easy job at all. The Czech Republic is a pretty dangerous team, and they already beat England in 2019. Keeping in mind that England hasn’t been too productive, we don’t think the Czech will lose by more than one goal. If you are brave enough, you might even go with a draw or the Czech Republic AH +0.5, at least.

England’s last four games remained under a 1.5 margin due to their excellent defense and poor finishing. We expect another tight clash in which the crowd shouldn’t see more than two goals in total. 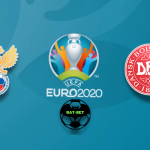 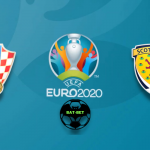